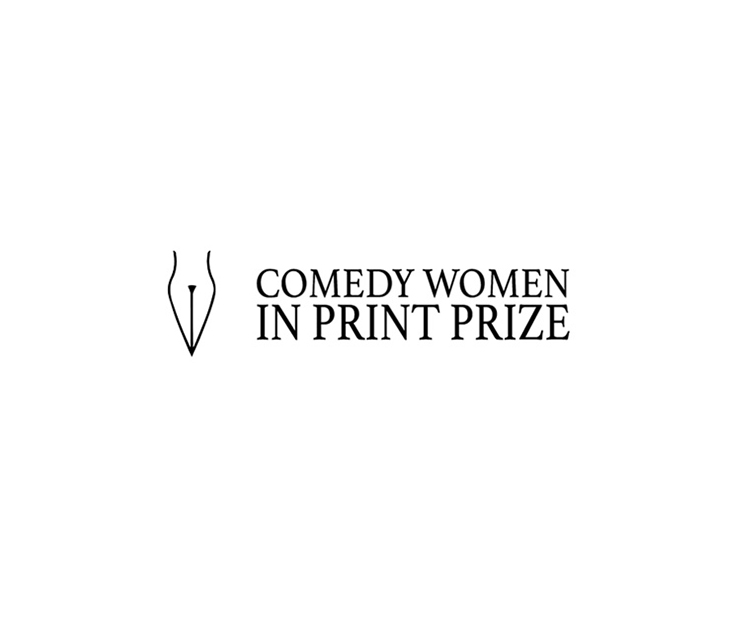 The Comedy Women in Print prize, the UK and Ireland’s very first prize to shine a light on witty women, is open for entries!

Established in 2019 by comedian, writer and author Helen Lederer, the inaugural awards were a huge success, with Laura Steven’s The Exact Opposite of OK taking home the published novel award and Charlotte Eyre’s Cow Girl, the unpublished novel category and a publishing deal with Harper Collins.  Jilly Cooper was very rightly awarded the Lifetime Achievement Award.