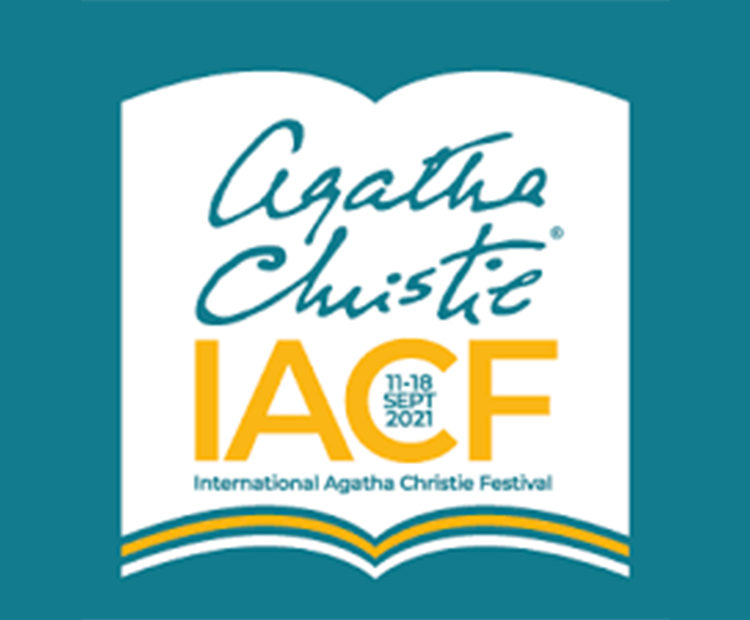 Are you the next king or queen of crime? The International Agatha Christie Festival want to know! Once again, IACF invites young people and children living in Devon or attending school or college in the county, to enter a competition to find the most promising young mystery writers.

They  would like you to write a short story of up to 1,000 words about a mystery of some kind.

Send your entry by email to agathafestivalcompetition@gmail.com with your name and address, the name of the school or college you attend and your date of birth.

To find out how to enter, please click here.

Each of the two winners will receive an Apple iPad Mini™ and a copy of Howdunnit! A Masterclass in the Craft of Crime Writing, which includes advice from Agatha Christie, Martin Edwards and many other writers.

What the Judges Are Looking For

The prizes will be presented by Anthony Horowitz, one of the most prolific writers in the UK, unique for working across so many media, juggling writing books, TV series, films, plays and journalism. Anthony has written over 60 books, including bestselling teen spy series Alex Rider, which has sold over 21 million copies worldwide, and has now been adapted into two major television series produced by Sony and Eleventh Hour Films. Anthony is responsible for creating and writing some of the UK’s most beloved and successful television series including BAFTA award winning series Foyle’s War, Midsomer Murders, and Poirot. Anthony’s award-winning book Magpie Murders is currently being filmed, and the sequel Moonflower Murders is optioned to follow. His new crime book series featuring the detective Hawthorne has three books so far with a fourth being written. In 2014 Anthony was awarded an OBE for his services to literature. He has been a patron to East Anglia Children’s Hospices and Kidscape since 2008, and in 2019 Anthony became a patron to Suffolk charity Home-Start. 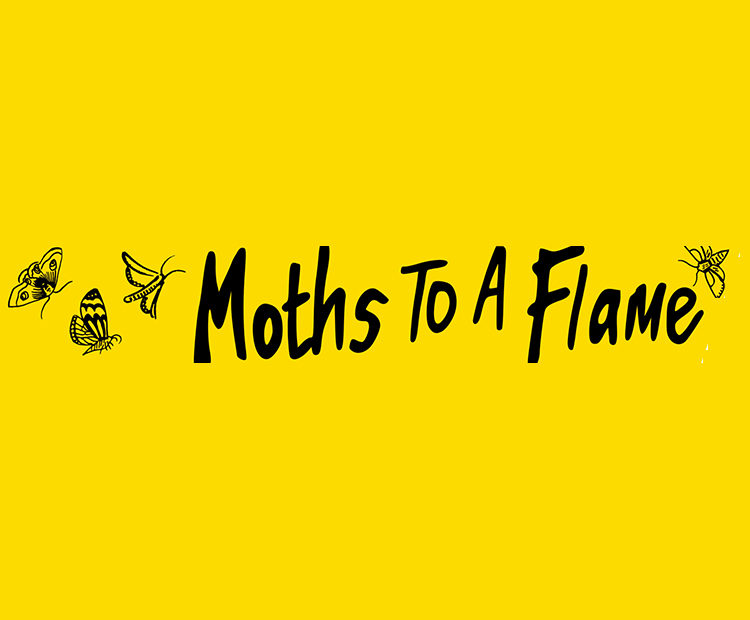 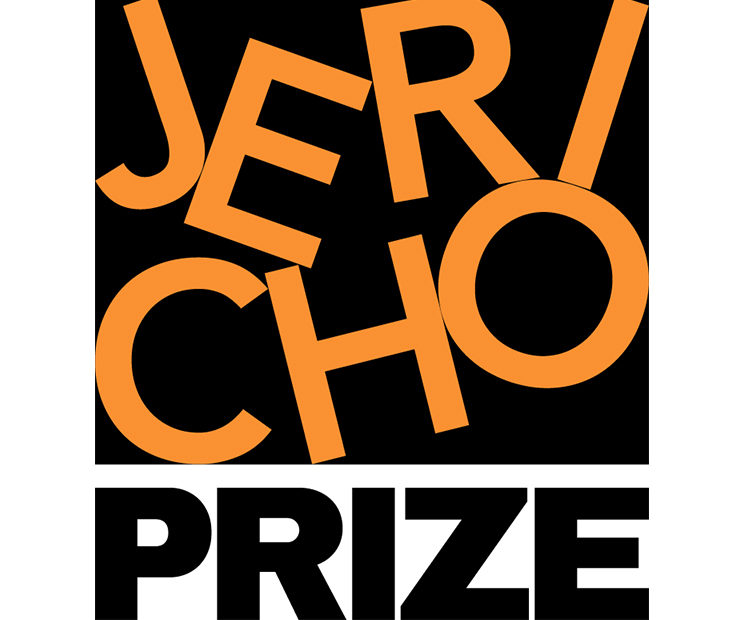 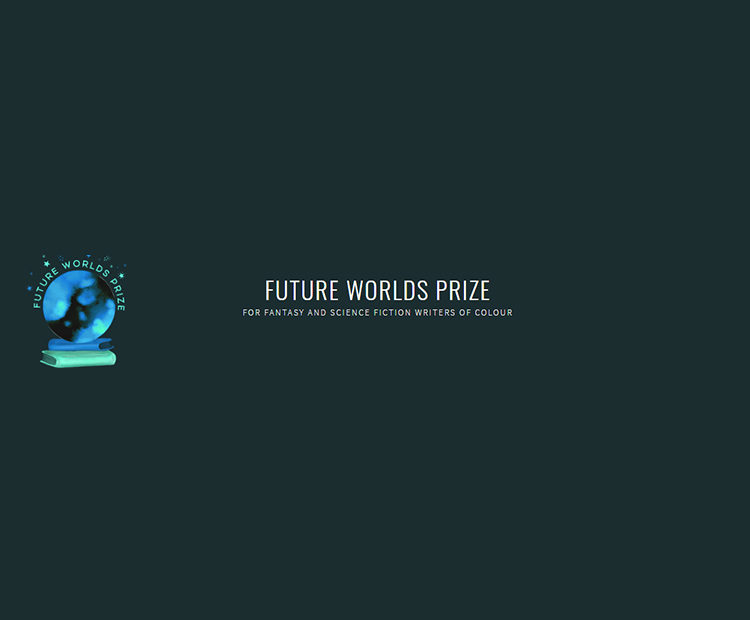 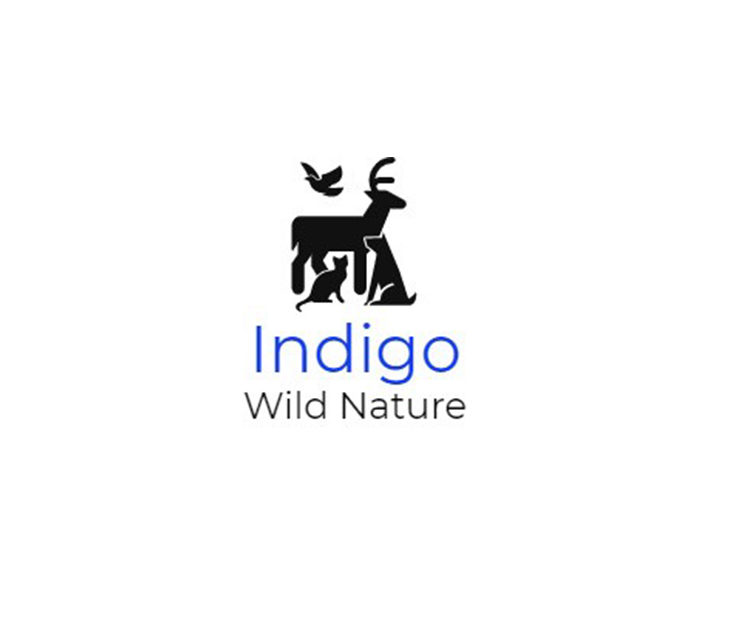