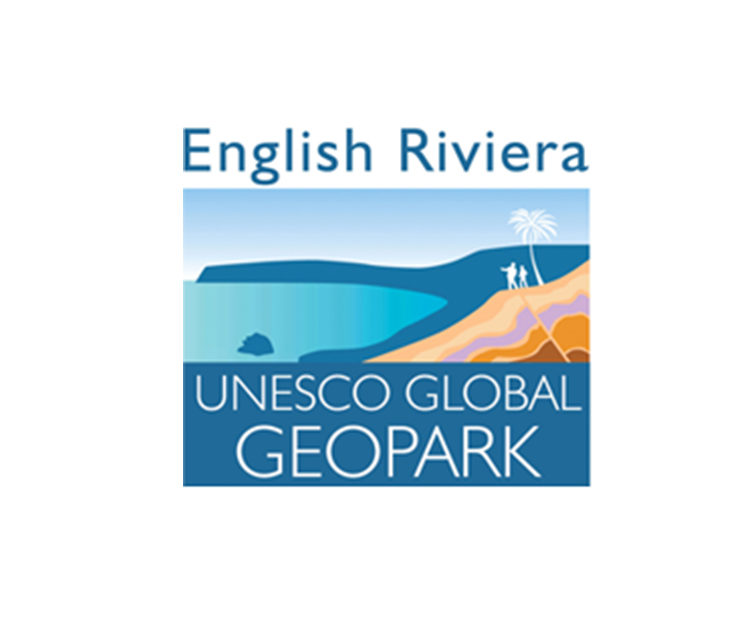 The English Riviera UNESCO Global Geopark today launches a series of video-interviews with world leading scientists and experts to unravel the facts behind Torbay’s UNESCO designation.

Over seven episodes Professor Iain Stewart MBE engages in relaxed discussions with fascinating people, each with a different insight into why this coastal area of England is so unique.

Throughout the series viewers will find out what the local rocks reveal about Earth’s history and climate change, evidence of early human cultures, and how the landscape and communities of Torbay have influenced writers and artists.

The launch of the series on Tuesday 10th November coincides with UNESCO’s World Science Day for Peace and Development, which aims to highlight the important role of science in society and our daily lives.

One new episode will be released each week, starting with ‘Fossils and Deep Time’, followed by Caves, Early Humans, Today’s Inspiration, Sea Level and Climate Change, Writers of the English Riviera and Marine Life of the Bay. Each episode will give people of all ages and abilities the opportunity to experience Devon’s only UNESCO Global Geopark.

Cllr Mike Morey, Cabinet Member for Infrastructure, Environment and Culture for Torbay Council said; “We’re extremely proud of our UNESCO Global Geopark status and this series really brings to life how special Torbay is. In times like these it’s important that we continue to raise the profile of the Bay through its fascinating cultural heritage which makes it the naturally inspiring place it is today”.

BBC TV’s favourite geologist and series host Professor Iain Stewart, patron of the Geopark since 2007 said; “These films are a wonderful way for people to reconnect with the amazing natural environment that surrounds us down on the English Riviera coast – an environment that infuses our daily lives and enriches our economic, social and cultural well-being. They are full of brilliant stories – past, present and future – that speak to the vital modern importance of Torbay’s ancient geological heritage”.

Each episode can be watched as they are released on the Geopark’s YouTube channel.

Alternatively you can listen to podcast versions and get inspired just as Professor Chris Stringer of The Natural History Museum London, and one of the leading experts in human evolution did. Chris said; “I first visited Kent’s Cavern as a 5-year-old, with my parents, and it helped to spark my life-long interest in prehistory. I’m delighted to have this chance to show how Kent’s Cavern, as part of the English Riviera UNESCO Global Geopark, is continuing to inform both scientists and the public about our ancient past and why that is still relevant to us today”.

The series will be available to view via the English Riviera UNESCO Global Geopark YouTube channel.

Literature Works’ Chair, Heather Norman-Soderlind is interviewed for episode 6 ‘Writers of the English Riviera’, which will be available from 15th December. 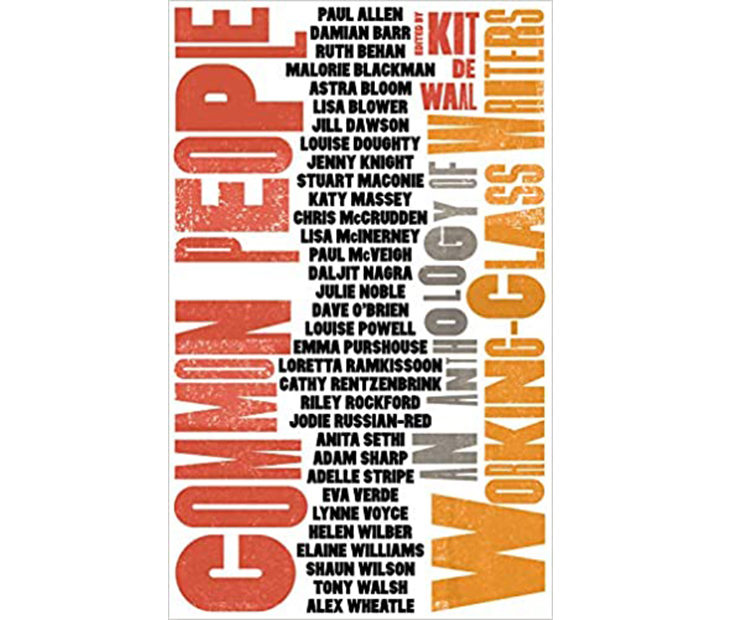 Common People: New report on exposes class ceiling in the UK publishing industry – and what it will take to smash it 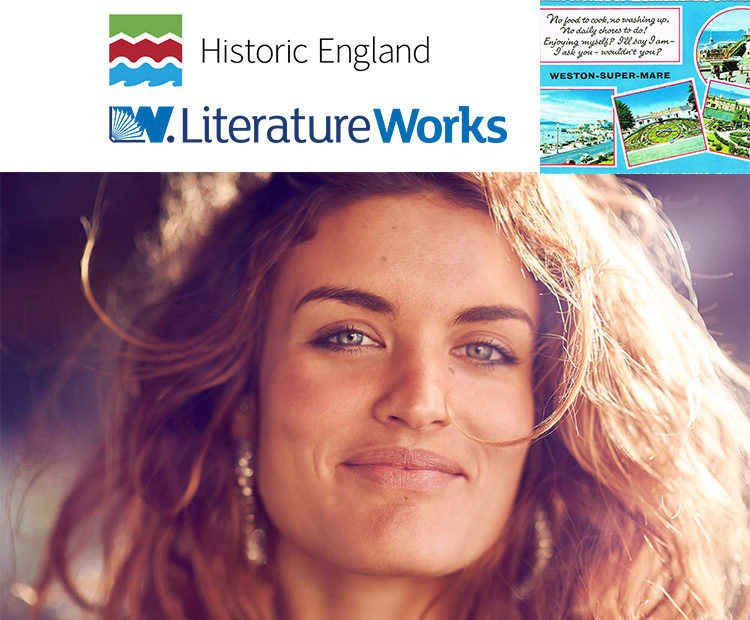