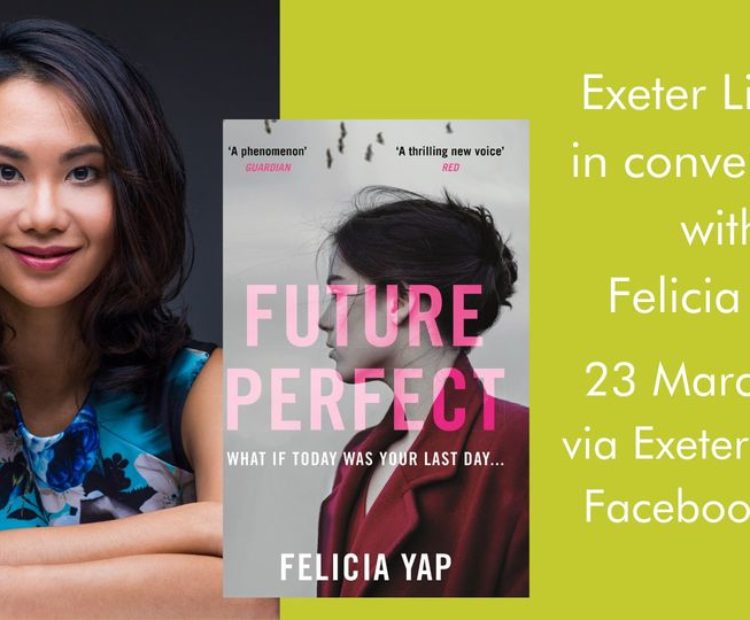 Join Exeter Library’s Karen for an in conversation with Felicia Yap.

Felicia grew up in Kuala Lumpur. She read biochemistry at Imperial College London, followed by a doctorate in history (and a half-blue in competitive ballroom dancing) at Cambridge University. She has written for The Economist and the Business Times. She has also been a radioactive-cell biologist, a war historian, a university lecturer, a technology journalist, a theatre critic, a flea-market trader and a catwalk model.

Felicia’s debut thriller Yesterday has been translated into multiple languages around the world. She will be chatting to Karen about her second novel Future Perfect, published in March.

or from Devon Libraries
https://www.devonlibraries.org.uk/web/arena

Zed and the Cormorants – Book launch