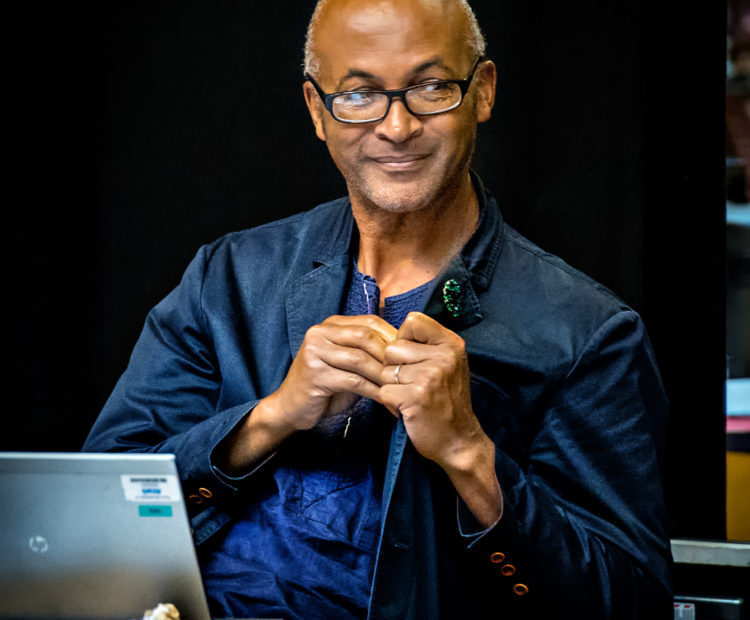 From Afro-Saxon to Almost English

Growing up in the 1940s British colony of Jamaica, Colin Grant’s parents Ethlyn and Bageye, were enthralled by the idea of Britain. They knew how to fold the Union Flag, learned by rote poems such as Rudyard Kipling’s ‘Gunga Din’, and stood to attention in the cinema at the end of a film, to sing “God Save Our King”.

Unashamed Afro-Saxons in Jamaica they were surprised to be treated like foreigners when they came to England in the late 1950s. Nonetheless their enthusiasm remained intact, especially in the notion of Britain gleaned from books such as Tom Brown’s School Days.

Working all the overtime available at Vauxhall Motors, they managed to send Colin to a highly-regarded private school. They might not be thought of as fully British but dreamed that their son might one day be considered almost an Englishman. In his illustrated talk, ‘From Afro-Saxon to Almost English’, Colin Grant explores the realisation of that very British romance as depicted in his memoir, Bageye at the Wheel

Standard admission in addition applies for this event for non members. Members need only pay the ticket price.