How To Write A Best-Selling Children’s Novel

Home Events How To Write A Best-Selling Children’s Novel 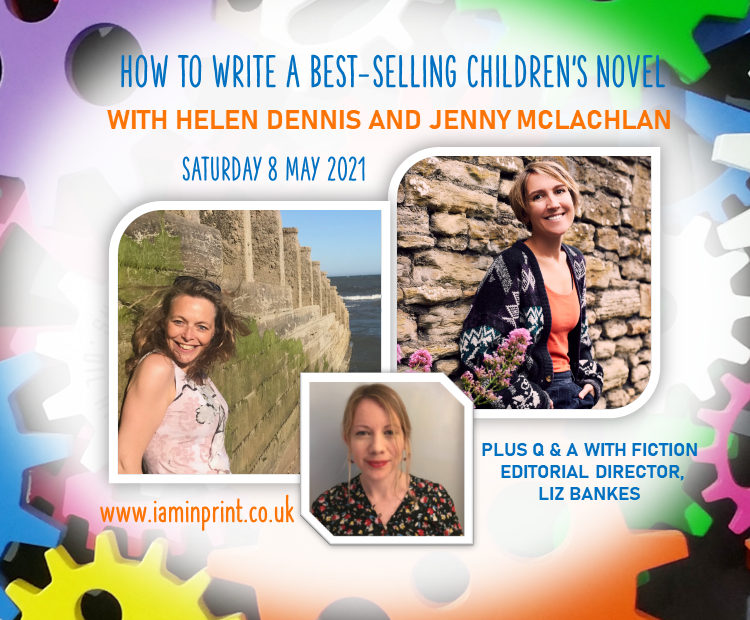 Are you writing a children’s book? Then join authors Helen Dennis & Jenny McLachlan for the How To Write A Best-Selling Children’s Novel day!

From that initial irresistible idea to a page-turning plot, best friends Jenny and Helen will share their own experiences of writing and lead you through a series of activities designed to get you thinking creatively. Learn how to create great characters and the secret to developing a unique voice.

You will also hear from Fiction Editorial Director, Liz Bankes at Farshore Books, an imprint of HarperCollins. The day will be suitable for those entirely new to writing and those who have already embarked upon the journey to becoming an #author.

Helen Dennis is the writer of the Secret Breakers and the River of Ink series, both modern adventure thrillers for readers aged 8+ and 10+ respectively and published by Hodder Children’s Books. Secret Breakers has been bought for translation in seven languages and optioned for TV. Helen’s books have been nominated for the CLIP Carnegie Medal; won regional prizes; been chosen by the BookTrust to be part of the Book Buzz scheme; promoted as a BookTrust Pick as part of Deaf Awareness Week and listed in The Telegraph’s Best YA Books of 2016. Helen wrote her first series while teaching English to school students.

Jenny McLachlan has written over fifteen books for children which are published all over the world. These include Flirty Dancing, six teen comedies for Bloomsbury, and best-selling The Land of Roar middle grade series for Farshore (previously Egmont). The Land of Roar was chosen as a Waterstones Children’s Book of the Month and the series has sold over 100,000 copies. Like Helen, Jenny was an English teacher before she started writing for children.

Liz Bankes is Fiction Editorial Director at Farshore, an imprint of HarperCollins. She acquires and edits children’s fiction from 5+ to YA, with recent titles including Jenny McLachlan’s The Land of Roar series and The Beast and the Bethany by Jack Meggitt-Phillips. Liz is also an author outside of her day job and currently co-writes The Naughtiest Unicorn books as Pip Bird.