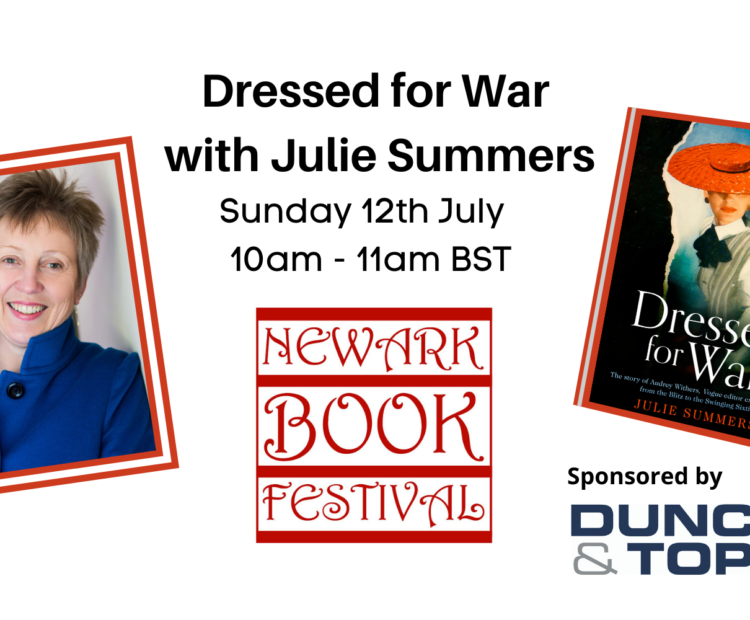 Join Dressed for War author Julie Summers as she tells the story of the editor of British Vogue 1940-1960. Audrey Withers was described in 1943 as the most powerful woman in London. A towering intellect with a genius for editing, an eagle eye for good design and the courage to take on some of the biggest personalities in mid-20th century fashion, Audrey Withers was also kind and generous. This event will shine a spotlight on this forgotten feminist heroine.

Sponsored by Duncan and Toplis