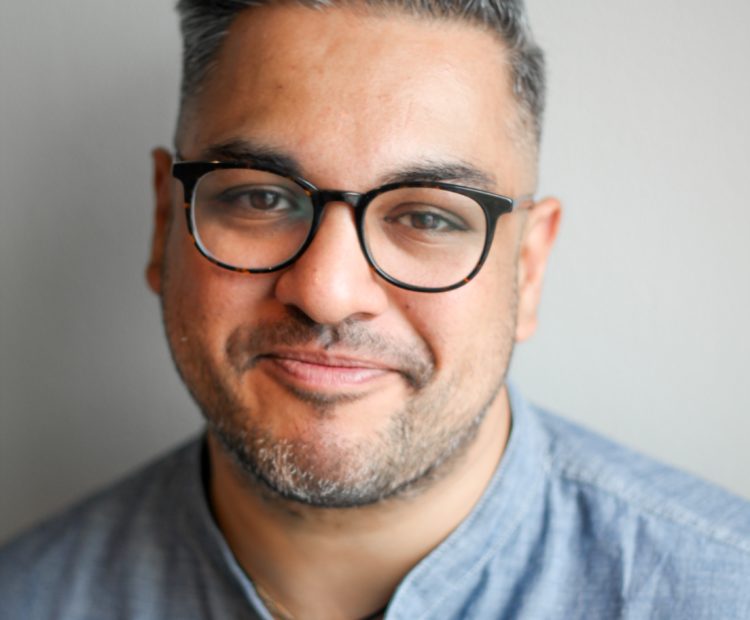 “The One Who Wrote Destiny took me nearly 20 years to write and a lot of the time it was because the story wasn’t ready and I wasn’t ready, and often the biggest mistakes writers make is committing to a book before it’s ready,” said Nikesh Shukla.

At this month’s Novel Nights talk and Q and A, Nikesh will discuss writing and persistence and share the writing story behind the story of his third novel. The One Who Wrote Destiny was published by Atlantic Books in April 2018.

NIKESH SHUKLA is a writer and social commentator. His debut novel, Coconut Unlimited, was shortlisted for the Costa First Novel Award 2010 and longlisted for the Desmond Elliott Prize 2011, and his second novel, Meatspace, was critically acclaimed. He is the editor of the essay collection, The Good Immigrant, where 21 British writers of colour discuss race and immigration in the UK.

Nikesh’s first book for teenagers, Run, Riot, will be released in June 2018. He is co-founder and director of The Good Literary Agency.

An event every week that begins at 10:00am on Wednesday, repeating until 24th June 2020