TLF TALK A History of Britain Through Books – Christopher Tugendhat 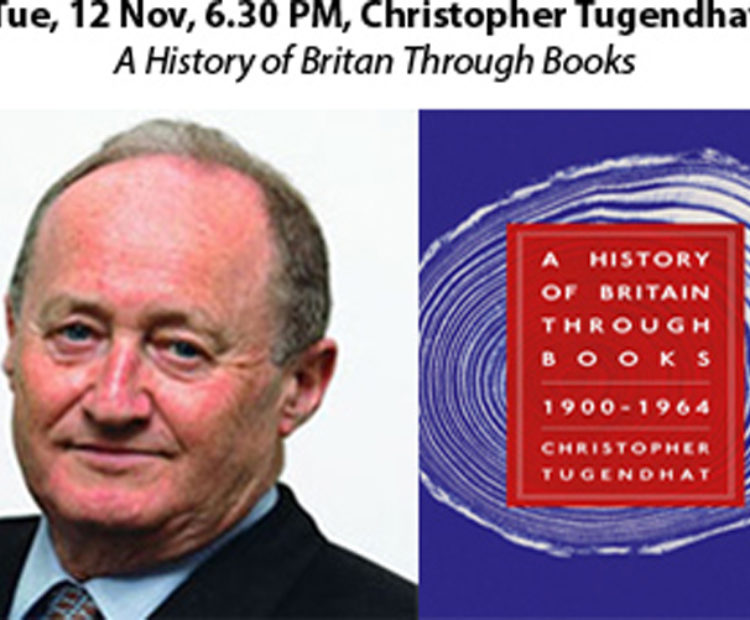 There are many ways of studying the tumultuous twentieth century – but one of the most revealing and original must be through the key books of the time. In A History of Britain Through Books, Christopher Tugendhat shows how literature both shaped and reflected public concerns over the decades – from Lord of the Flies to A Room of One’s Own, to Heart of Darkness. Beginning at the turn of the century with titles that debunked Victorianism, Tugendhat includes titles by Doris Lessing, Margaret Bondfield, CP Snow, Ernst Gombrich, Noel Coward, Evelyn Waugh, Robert Tressall, Elizabeth David and George Orwell. His analysis of these books shines new light on world wars, the end of Empire, rapid social change, the nuclear age, feminism, gay rights, race and immigration. They provide a stunning kaleidoscope of perspectives, unencumbered by hindsights, into the way people lived, the challenges they faced, and the views they held.

Lord Tugendhat has had a long and distinguished career in government, business and public service. Since 1993 he has been a Conservative member of the House of Lords and currently sits on the Economic Affairs Committee. He was a European Commissioner from 1977 to 1985.