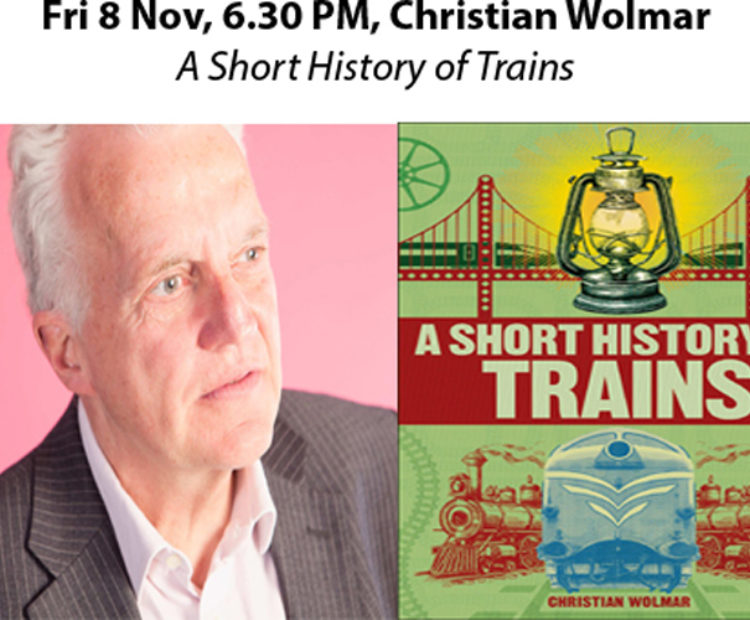 A fascinating journey through the history of railways, packed with first-hand accounts of innovation, triumph, and tragedy. From the earliest steam engine to the high-speed bullet trains of today, A Short History of the Railway reveals the hidden stories of railway history across the world – the inspired engineering; the blood, sweat, and tears that went into the construction of the tracks; the ground-breaking innovations behind the trains that travelled along them; and the triumphs and tragedies of the people who made the railway what it is. Chart the history of the Trans-Siberian railway, the Orient Express, and Maglev trains and the impact of world events on the development of trains and the railway. Explore the pioneering railway lines that crossed continents, the key trains of each era, and the locomotives that changed the world. A riveting narrative packed with photographs, diagrams, and maps to illustrate and illuminate, this is the biography of the machines that carried us into the modern era.

Acknowledged as one of the UK’s leading commentators on transport matters, Christian Wolmar is an award-winning writer and broadcaster specializing in transport, and the author of a series of books on railway history. He is a frequent speaker at conferences, regularly appears on TV and radio, and writes for a wide variety of publications including The Times, The Guardian, The Oldie, and Public Finance. His books include The Great British Railway Disaster (1997), Fire and Steam (2009), Blood, Iron and Gold (2009), Engines of War (2010), The Great Railway Revolution (2013), and Railways and The Raj (2017). He has been described as “our most eminent transport journalist” by The Spectator and “the greatest expert on British trains” by The Guardian.