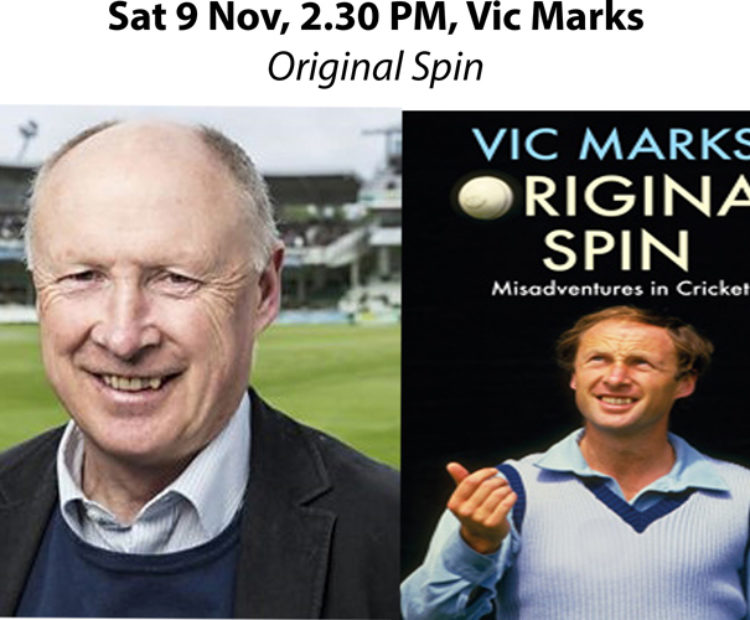 The much-loved forme Somerset and England player, Guardian cricket correspondent and TMS broadcaster tells the story of his life in cricket for the first time.
In April 1974 new recruits Viv Richards, Ian Botham, Peter Roebuck and Vic Marks reported for duty at Somerset County Cricket Club. Apart from Richards, ‘all of us were eighteen years old, though Botham seemed to have lived a bit longer – or at least more vigorously – than the rest.’
In this irresistible memoir of a life lived in cricket, Vic Marks returns to the heady days when Richards and Botham were young men yet to unleash their talents on the world stage while he and Roebuck looked on in awe. After the high-octane dramas of Somerset, playing for England was almost an anti-climax for Marks, who became an unlikely all-rounder in the mercurial side for the 1980s.
Moving from the dressing room to the press box, with trenchant observations about the modern game along the way, Original Spin is a charmingly wry, shrewdly observed account of a golden age in cricket.
THE ABOVE EVENT IS KINDLY SPONSORED BY KSLFP SOLICTORS OF TAUNTON