TLF TALK. The Making of Poetry: Coleridge, the Wordsworths and their Year of Marvels – Adam Nicolson

Home Events TLF TALK. The Making of Poetry: Coleridge, the Wordsworths and their Year of Marvels – Adam Nicolson 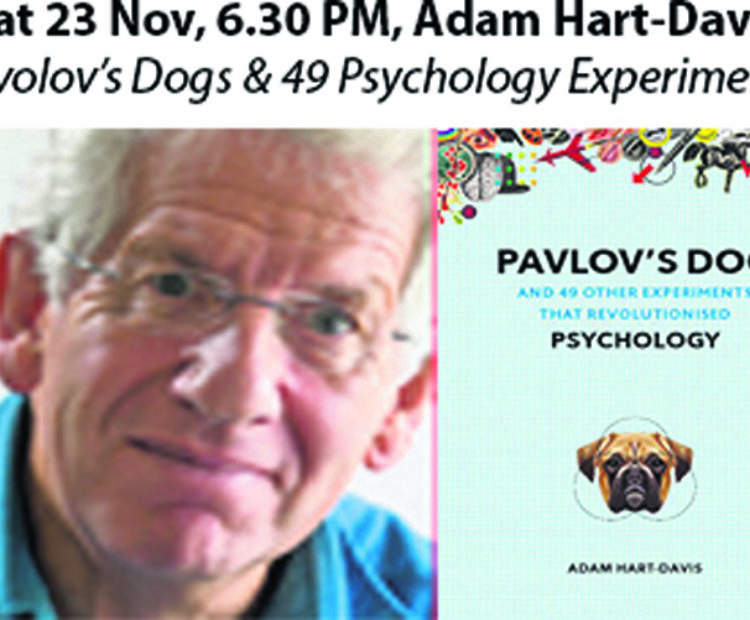 It is the most famous year in English poetry. Out of it came The Ancient Mariner and ‘Kubla Khan’, as well as Coleridge’s unmatched hymns to friendship and fatherhood, Wordsworth’s revolutionary verses in Lyrical Ballads and the greatness of ‘Tintern Abbey’, his paean to the unity of soul and cosmos, love and understanding.
Bestselling and award-winning writer Adam Nicolson tells the story, almost day by day, of the year in the late 1790s that Coleridge, Wordsworth, his sister Dorothy and an ever-shifting cast of friends, dependants and acolytes spent together in the Quantock Hills in Somerset.
To a degree never shown before, The Making of Poetry explores the idea that these poems came from this place, and that only by experiencing the physical circumstances of the year, in all weathers and all seasons, at night and at dawn, in sunlit reverie and moonlit walks, can the genesis of the poetry start to be understood.
What emerges is a portrait of these great figures as young people, troubled, ambitious, dreaming of a vision of wholeness, knowing they had greatness in them but still in urgent search of the paths towards it.
The poetry they made was not from settled conclusions but from the adventure on which they were all embarked, seeing what they wrote as a way of stripping away all the dead matter, exfoliating consciousness, penetrating its depths. Poetry for them was not an ornament for civilisation but a challenge to it, a means of remaking the world.
Adam Nicolson is the author of several books on great literature (The Mighty Dead about Homer, When God Spoke English on the King James Bible) and on place (Sea Room, Sissinghurst, Perch Hill). He is the winner of the Wainwright, Ondaatje, William Heinemann and Somerset Maugham prizes