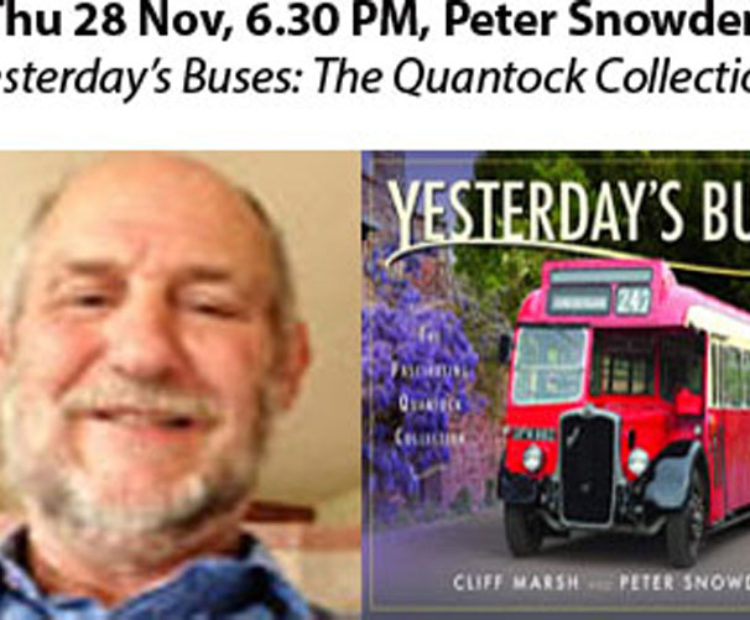 AEC, Bristol, Crossley, Daimler, Dennis, Leyland and others were all manufacturers of passenger vehicle chassis which could be seen throughout the country in the years following the end of World War Two. They produced a wide range of double deck and single deck buses and coaches, bodied by a considerable number of body builders. With the exception of Dennis, all those chassis makers have now disappeared, along with nearly all the body builders. In addition, most operators of this variety of vehicles are no longer in existence, being primarily absorbed into larger operations. This book can only give a small indication of the major role Steve and his Quantock Heritage fleet have played in preserving not only part of the engineering history of this country, but its effect also on social history. In practical terms he has displayed this by enabling the general public to see, enjoy, and also use vehicles of a bygone era.