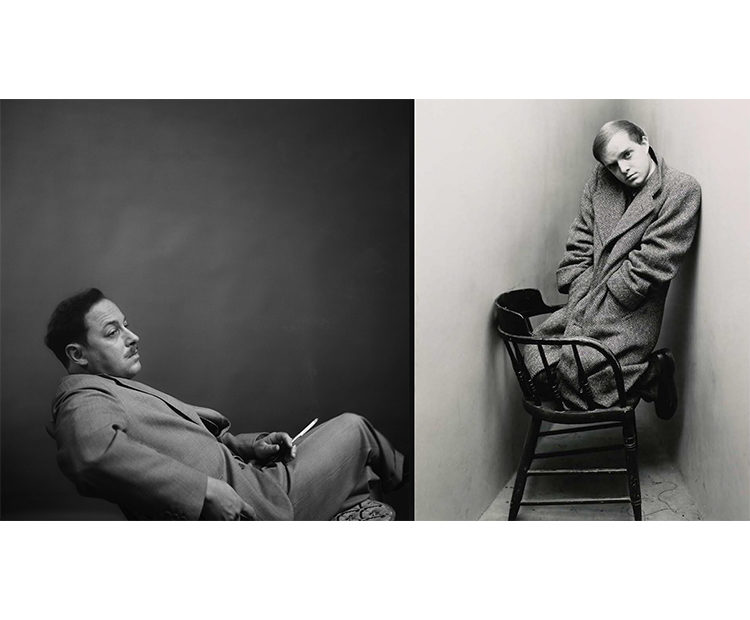 Truman & Tennessee: An Intimate Conversation is a story of two of the greatest writers of the past century examined in a dialogue that stretches from their early days of friendship to their final, unsparing critiques of each other. They lived parallel lives and struggled with a lifelong pursuit of creativity, self-doubt, addiction, and success.

This film is available on-demand via Exeter Phoenix’s virtual cinema from Friday 30th April to Sunday 9th May.