We’re delighted to host novelist Jessica Gaitán Johannesson and memoirist Yin Lim in conversation about their experiences as multi-lingual writers. They will explore topics such as the art of language, identity, the experience of writing in English  and more. This event will be hosted by Arts University Bournemouth’s Library. 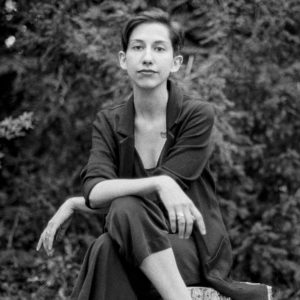 Jessica Gaitán Johannesson is a Swedish/Colombian writer and climate justice activist based in Edinburgh.  Her fiction, poetry and essays have appeared in The Stinging Fly, The Scotsman, Witness Magazine and Wasafiri among other publications. Her debut novel How We Are Translated (Scribe) was published in Feb 2021 and longlisted for the Desmond Elliott Prize. She is Wasafiri Magazine’s Writer-in-Residence for 2021-22 and works as Digital Campaigns Manager for Lighthouse Books, Edinburgh’s radical bookshop which seeks to bring activism and reading together. 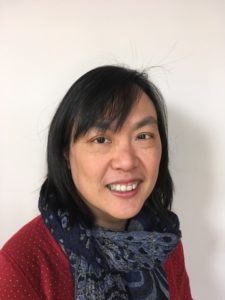 Yin F Lim is a Malaysian-born writer and editor who lives in Norwich. Her creative non-fiction on family, food and migration has been published in Moxy, Porridge as well as Hinterland magazine, where she is currently a co-editor. Her work has also appeared in the anthology Who Are We Now? A Collection of True Stories about Brexit. Yin holds a Biography and Creative Non-Fiction MA from the University of East Anglia and is currently working on a book about her maternal grandmother, who emigrated from China to Malaya as a mui tsai in the early 20th century.