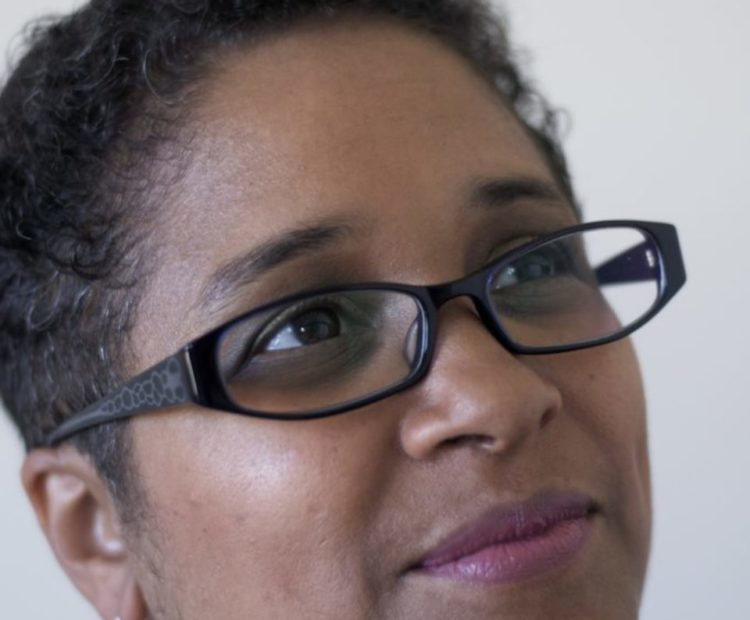 Yvvette Edwards is a British East Londoner of Montserratian origin and author of two novels, A Cupboard Full of Coats and The Mother, in addition to a number of short stories included in anthologies and for radio broadcast. Her work has been nominated for a number of literary awards including the Man Booker Prize.

The Mother is a take on crime from a different perspective and throws a spotlight on some of the most important and troubling issues of our time. The unimaginable has happened to Marcia Williams. Her bright and beautiful sixteen-year old son, has been brutally murdered. Consumed by grief and rage, she has to endure something no mother should ever have to experience: the trial of the teenage boy accused of taking her son’s life.