An Interview with Gareth L Powell

Gareth L Powell is an award winning South West science fiction writer. Last year, he was one of the Featured Writers for Reading Passport, alongside Adam Nevill, Julia Copus and Patrick Gale.

Gareth’s short stories have also been widely published, and many of his shorter works have been brought together in the collections, The Last Reef (2008) and The New Ships, coming in 2017. Gareth has also written a comic strip for 2000 AD, and written non-fiction for The Irish Times, Acoustic Magazine, and SFX.

When Gareth tweeted recently about his new story in Medium, in an edition also featuring Margaret Atwood, she retweeted it, leading to 17,000+ views in twelve hours. “The short story in Matter was called ‘Ride The Blue Horse’,” he says, “and it’s about two call centre workers who raid an abandon shipping terminal and discover what might be the last remaining functioning car in an oil-less America. It’s only about a thousand words long and was written as part of a climate fiction feature.” As well as Margaret Atwood, the edition also included a contribution from Bruce Sterling.

“For now, Ack-Ack’s in retirement,” says Gareth. “The third book of the trilogy wraps up his story arc and I’ve no immediate plans to bring him back. Never say never, though.”

Shortly after Macaque Attack came out in January, Gareth did a signing tour to promote cigar chomping hero’s last stand, and then, amazingly, has completed another two novels and a couple of short stories.

How does he do it?

“Procrastination is a huge part of the writing process. It’s where the ideas come from,” he says. “That said, you need the self-discipline to sit yourself down and work, day after day, until you complete the story. And completing the story is what it’s all about. Many aspiring writers fall into the trap of trying to come up with the perfect opening line or scene, and spend months working and re-working the same few pages. The trick is to plough on. Accept the first draft’s going to be rough and keep writing. Don’t go back and edit until you get to the end.”

And the work continues for Gareth. “I have written a couple of space-based adventure novels,” he says. ‘And I’m working on notes for a fantasy story. I don’t want to say too much about them at this stage. I also have a new short story collection coming out from Newcon Press, but that won’t be available until Easter 2017.”

In the downtime, though, he’s still an avid reader. “I’ve been enjoying The Expanse series from James SA Corey,” says, “which is gritty space opera set in our solar system in the near future, and Ancillary Justice and Ancillary Sword by Ann Leckie, which follow the fortunes of a super-intelligent starship suddenly confined to a single human body.”

“Without Star Wars,” Gareth once wrote, “I might never have thrown myself into reading science fiction with such gusto – and I might never have started writing it, either.” So finally, with the Jedi fever building here at Literature Works, we had to ask one of the biggest fans of the series – is he looking forward to the new Star Wars?

“My inner child is beside himself with excitement,” he says. “But I’ve been burned before, so I’m trying to be cautiously optimistic…” 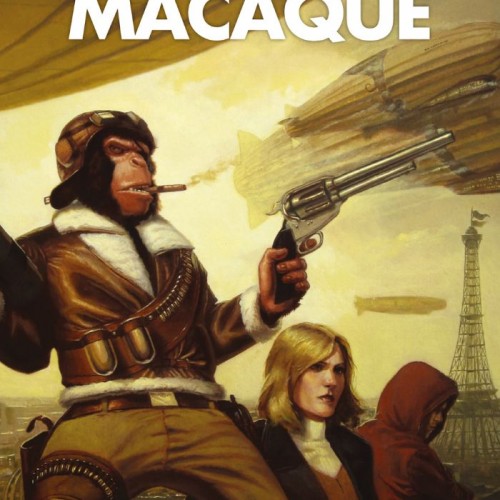 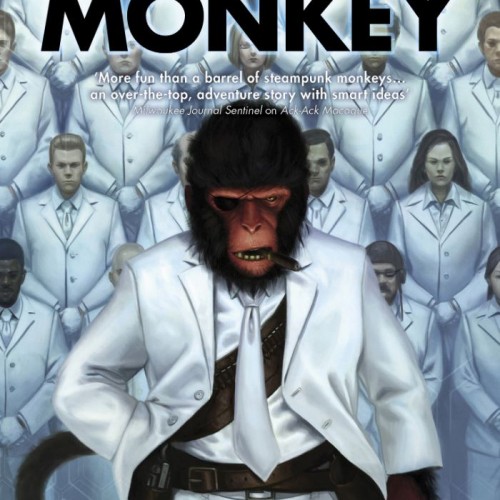 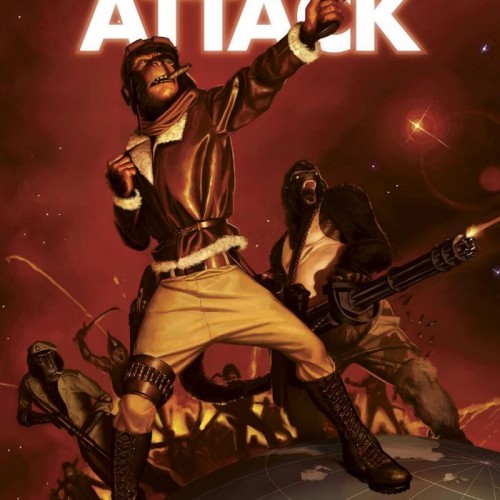 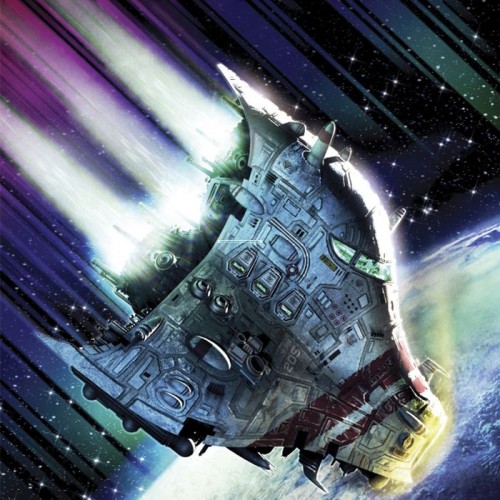 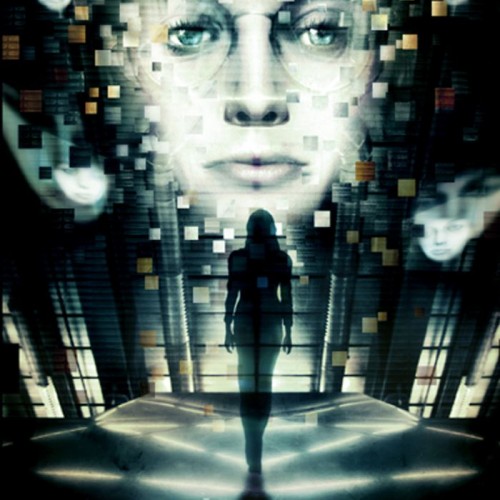 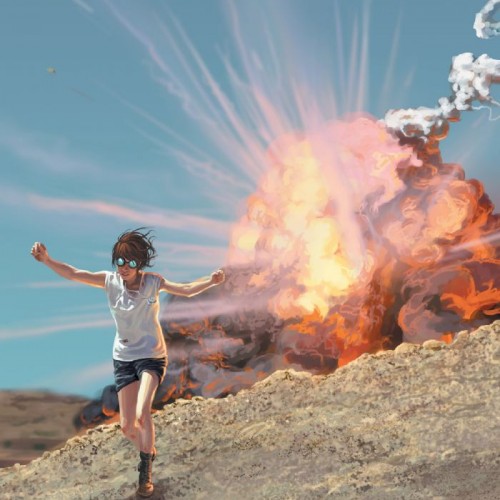 An interview with Gareth at Nine Worlds, for the Sci-Fi And Fantasy Network.