We are living in strange times and we want to support our community of writers.

We’ve been exploring creative responses to this period of lock down and ways that we can broaden the content we have online. We’ve partnered with our fellow Plymouth based NPO, Plymouth Culture, the sector support organisation for the city, on their digital diaries commission.

Over the course of the next few weeks (between 21st April and 29th June), artists from across the city will document their Covid_19 experiences in digital forms. We invited Holly Peters, Plymouth City Council supported Mayflower Young City Laureate for Plymouth, to take part.

Holly will present diary entries once a week in various forms. Sometimes these will be prose entries, sometimes poems, there may even be some live readings. We hope that these entries lift spirits and encourage you to share your experiences. Here’s Holly’s first entry:

It was like living in the opening of a dystopian novel or the first scene of an apocalypse film before the title rolls onto the screen. Already pubs and leisure centres had shut, small businesses beginning to turn their customers away. ‘Wash your hands and don’t touch your face’, society’s new mantra. An unseen threat hiding around every corner.

University had moved to online learning and the store I work in had temporarily shut its doors. My changing world was already gathering momentum: I’d watched my friends flee, waving incomplete goodbyes that would last for I don’t know how long. One in Ireland, Bristol, London. Another in Switzerland. Some just down the road but feeling just as far away.

I was out for a run that day. I’d reached the top of the hill, racing along the only flat stretch on the route. Pausing to catch my breath, I looked out at the expanding moor with the clouds sitting high in the sky. Maybe it was because of the silent school field nearby or the masked man who crossed the street when he saw me coming but I felt it. The final crack in the ceramic.

That was the night the lock down was announced. The Prime Minister staring deep into the camera, wearing lost sleep under his eyes, a steady tone but laced with worry. The Union Flag wilting behind him.

His voice in every room of the house, his face on every screen.

One hour of exercise a day. Essential shopping only. Help vulnerable people.

No more random trips to the supermarket, no more ambling around the city centre, no more late-night adventures with friends.

That was twenty-five days ago.

My daily routine has been derailed. I haven’t worn jeans in four weeks, I’ve hardly brushed my hair, all my shoes – except my running trainers – are gathering dust. My calendar is covered in markings of blue ink as I scribble away the dates like scratchings in a cave so I can work out the days of the week. Time hoisted on puppet strings, suspended in flight.

We revel in the wonder of doing nothing. Having no excuse not to watch the next episode of that Netflix series or just sit scrolling through my phone. We welcome the luxury of something new with open arms. The chance to write that story that’s been brewing in the back of my mind existing as nothing but hurried fragments on the Notes app in my phone. Mum has taught herself upholstery; Dad built a gym in the garage. Hours melt away as we sit in the garden singing along to upbeat tunes. Allowing ourselves to escape the chaos just for a little while.

But the day is anchored by the afternoon press conference from Downing Street. Each one begins with a series of numbers: how many have been tested, how many are sick and the one that makes my bones feel heavy, how many have sadly died.

It’s the uncertainty. An awareness of a threatening storm but no way to tell when it would break and flood us all. We hear about a peak, a mountain we climb with no final destination in sight. The days like years.

It feels like fiction. Chapters of a history textbook. Surreal, as my brother keeps saying.

I can’t deny that there is bad news daily, but there is also goodness. A friend forwards me Instagram posts every week that make me smile despite everything: acts of selfless kindness, symbols that our struggling planet is repairing herself, uplifting works of art. Crime organisations helping. A war veteran raising millions for the NHS. There is goodness in all corners.

On my last day of freedom before all this, I went for brunch. I walked on the Hoe through the grey fog. I browsed a book shop. And I will do all these things again.

I miss brushing shoulders with strangers at gigs. I miss poached eggs and hot coffee over breakfast with friends I saw the day before. I miss kissing my nan on the cheek after Sunday dinner. I remind myself I will do all these things again.

But for now, life takes on a slower pace. Waking everyday with so many little things to be grateful for like knowing my spaniel never tires of playing fetch in our big grassy garden, or all the unread books waiting on my shelves, or my mum’s baking. The bird songs that this spring feel a little bit louder.

At first, when reality flipped on its head, I believed that trust would be the first thing to go. I was wrong. We share grief and we share hope; all it takes is a quick smile to feel connected.

The biggest reminder of this is when we’re stood on the doorstep on a Thursday evening. Clapping and cheering. Families with pots and pans. Familiar faces that I normally take no notice of. No better way to remember that we’re all fighting the same fight.

We can still say hello from two metres away. 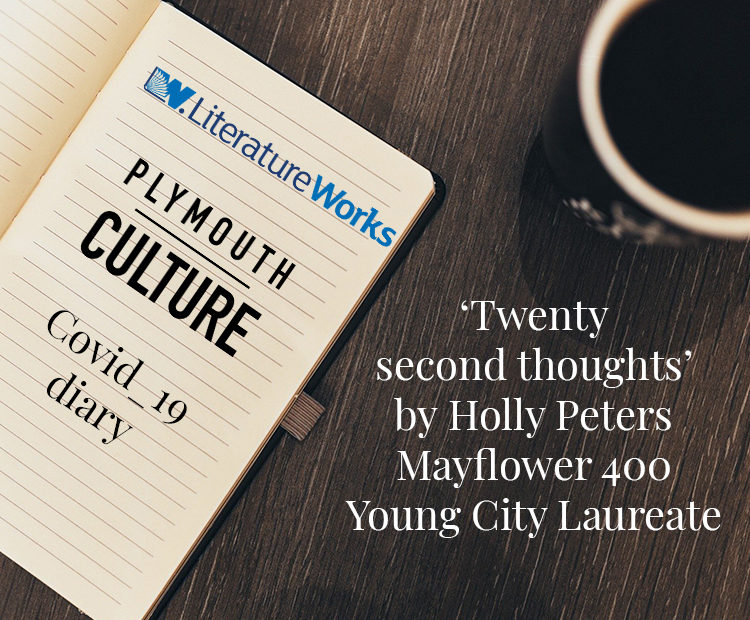 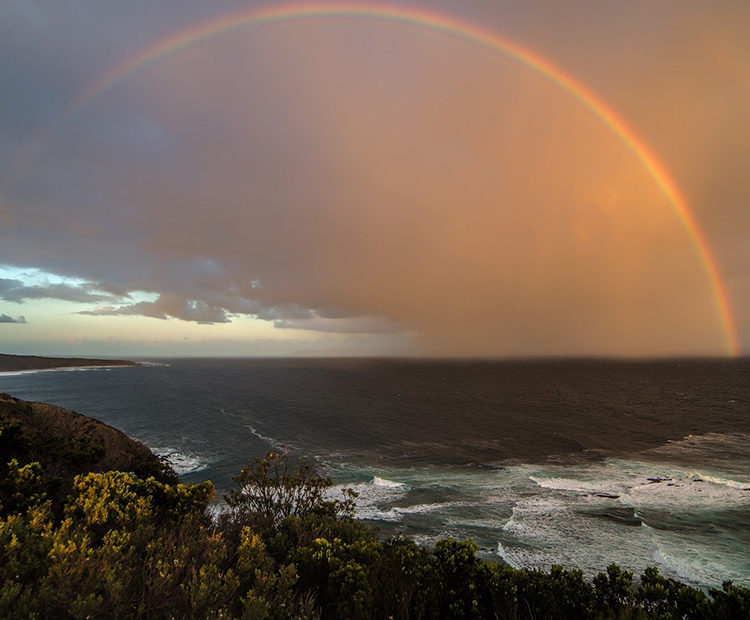 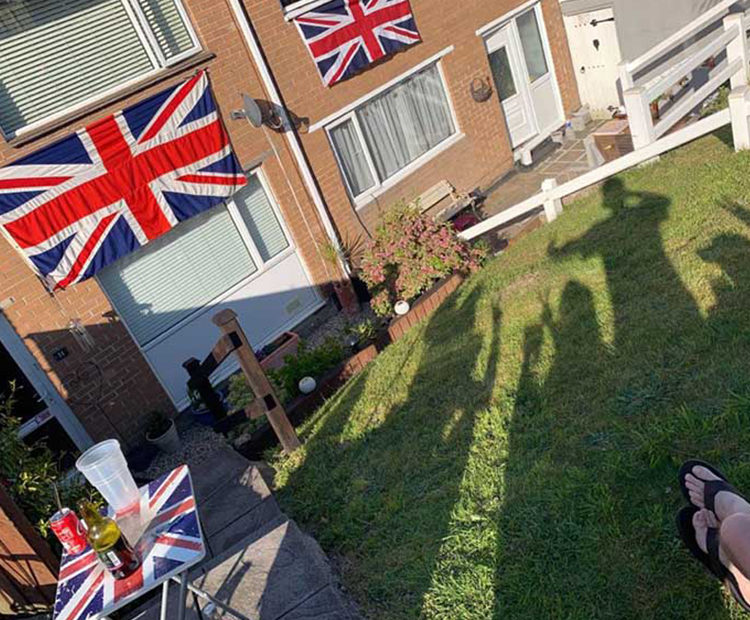