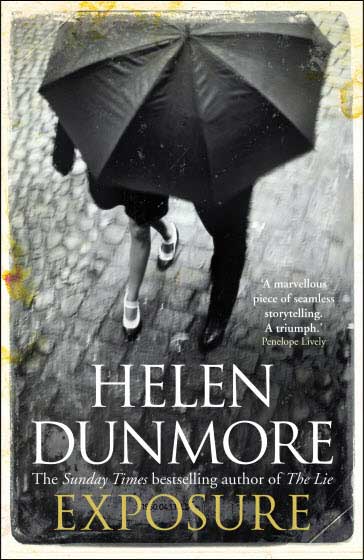 “She wants to give him time. Something is wrong. The feeling of wrongness is all around him.”

Beautifully written espionage novels are like buses this year. You wait for ages, as the saying goes, and two arrive at once – namely Francesca Kay’s superb The Long Room, which was reviewed a few weeks back on our site, and now the brilliant Exposure by Helen Dunmore.

Like Kay’s novel, Exposure is the work of a truly super writer. Dunmore, who seems to be able to turn her hand to every genre going – award winning poet, Hammer Horror, historical novelist, etc. – has an exquisite prose style, and a natural accuracy in the use of dialogue that makes reading her work incredibly easy. Her stories are fluid with a stylish and completely unpretentious skill, and Exposure is no exception.

It’s the 1960s, and near enough to the Second World War for there to be remnants, artefacts, everywhere – black out blinds, rationing, make-do-and-mend. Against this background, Simon Callington, a very small cog in the Amiralty wheel, is accused of spying. His wife, Lily, is drawn into an almost unbearably ominous game of snakes and ladders as a result, and all the fear, guilt and heartbreak that follow with it.

London is vividly drawn. Continuing that strong sense of an earlier wartime London, the setting is very reminiscent somehow of Graham Greene’s The End of the Affair, or the tone of that Stephen Spender masterpiece ‘The Room Above The Square’. Exposure introduces a kind of espionage that is an everyday spy story of the capital, which in the end has an emotional punch harder than any straight-right in mountain top lair or shady Berlin alley of traditional thriller .

In Exposure, the split decisions of ordinary human beings, made under the weight of a past surveyed in a second, or the hopes of beckoning futures, have immense consequences – very like the burn out cases of the aforementioned Graham Greene. This weight, summoned well by one of the main characters as he strives to hear the tube rumbling beneath his bed (“Sometimes he became the train itself. Rushing and rushing into the dark …) is what builds the great and looming tension in the storyline. The characters are so superbly drawn, that a terrible, claustrophobic suspense hovers over their welfare.

Personal secrets and boundaries are as much the centre of revelation in this compelling story – more so in many ways than any of the files or films that create the surface “exposure”. There are just too many possibilities for spoilers to say much more than that.

Exposure captures a very human world at the heart of deception, full of warm half pints and Fruit & Nut. For this reviewer the picture recalls the superb The Spy Who Came in from the Cold, in particular the wonderfully captured 60’s London of the film adaptation. Rather than weary operatives like Leamas and Smiley, Exposure settles darkly on the ordinary people bustling around the spies in a black and white world of shops and pubs and squares; innocents brushing up against these spooks perhaps only for a second, but their worlds forever altered if they are so unlucky. 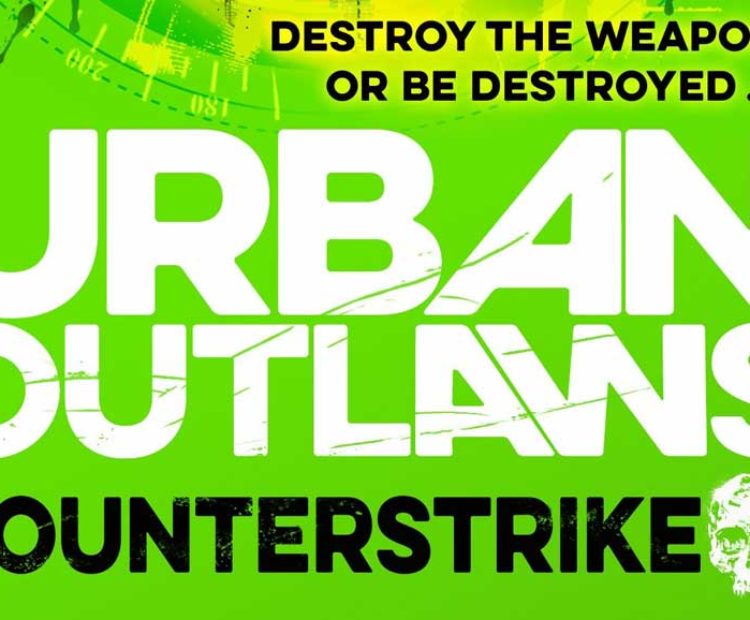