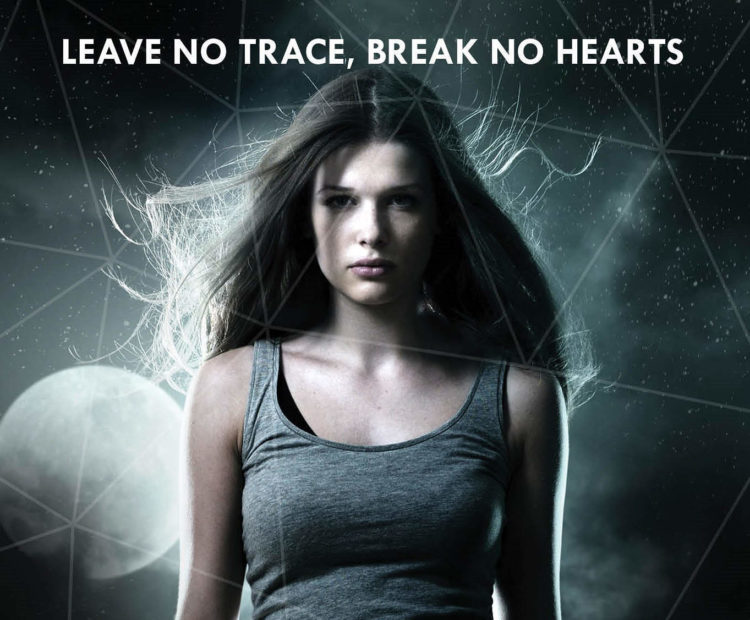 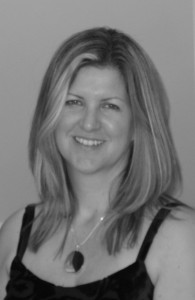 Helen Douglas is originally from Newlyn in Cornwall. She graduated from the LSE with a degree in economic history and after a stint as a subeditor in London, she moved to California, where she co-founded a theatre company and worked as a director. After a few years in New York she and her husband moved back to Cornwall to raise their children. Helen trained as an English teacher at Exeter University and went onto teach at her old secondary school, which was also the inspiration for the school in her books.

Time travel is a key element of After Eden and the second book in the series, Chasing Stars. What do you find so exciting about time travel?

I’m insatiably curious about other time periods. My undergraduate degree was in history and I’m fascinated by social history in particular. What sort of houses did people live in, what did they eat, what did they hope for? I was always intrigued by the notion that medieval parents were less attached to their children because they were more likely to die than children now. It makes sense but I find it hard to believe. As for the future, I’m one of those readers who likes to imagine what happens later, after the story is over. I’d love to travel to the future to see what happens to the people I know – to discover how their story ends. I’ve also always found it very poignant to see photos of an elderly person in their most frail years next to their wedding photos, when their life was just starting and their hopes and dreams were still ahead of them. So I guess that’s why I find time travel such an exciting plot device – it allows you to see where characters have come from and where they are going.

Are there are science fiction writers who have particularly inspired you?

Not consciously. As a teen I read Ira Levin’s This Perfect Day, Philip K Dick’s Do Androids Dream of Electric Sheep, Orwell’s 1984 and Huxley’s Brave New World and loved them all. So they probably influenced me on some level. I’ve actually been much more influenced by TV and movie sci-fi than by books. The re-imagined ‘Battlestar Galactica’,’Terminator’, ‘Firefly’ all have rich characterisation and clever story arcs.

What are you working on at the moment? Can we expect more adventures for Eden?

I’m currently taking a break from Eden and Orion and writing a new stand-alone book about a deadly plague that is like an Ebola/influenza hybrid. The MC, Libby, is a germ-phobic seventeen year old who just might come up with a cure, if she can learn to trust other people and overcome her fear of intimacy.

Whenever I have 30 minutes or so, I grab it, rush into my office and shut the door. The only part that’s routine is the fact I try to write every day. If I don’t write for a couple of days I find it very hard to hit my stride and find the voice of the book. So little and often is my mantra.

Do you have any advice for writers wishing to see their work published?

Read widely. Read critically. Write a lot. Rewrite until your book is as polished as you can make it on your own. Then get other people to read it (crit partners, agent, editor). Be humble. Listen to what other people are saying. Trust your instincts but be open to advice.