The Emma Press Anthology of the Sea

Home Features The Emma Press Anthology of the Sea 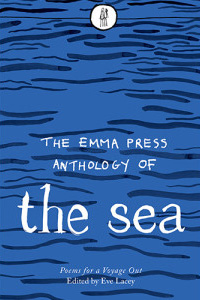 When I was 11 I was unable to join in with a P.E lesson at school. Instead, I wrote a poem.

Back then I loved nothing more than crafting words into poems – they were then and still are now my pictures, my paintings, my art. Now, I’d much rather read poems than write them and this latest anthology published by our friends The Emma Press reminds me just why.

As I fondly and proudly look back on my own poem, the opening line of which went ‘the sea is a blue snow storm erupting’, I realise, having read this illuminating anthology that my poem came from my background growing up near a seaside town. I took the sea for granted (and I had been practising metaphors at school) and to me then, and perhaps even somewhat ashamedly now, the sea was just a thing, it was just there.

That is the marvel and the sheer achievement of this anthology for me. It made me realise and appreciate just how important the sea is. Whereas once upon a time and maybe even as recently as the morning I began to read these incredibly well selected poems, I thought my ‘blue snow storm’ was just a pretty collection of words, now I realise that this is perhaps an accurate description of our vast ocean.

The sea is powerful, raging, angry, delightful, destructive, calming… it is all these things at once and that is something which is explored in these poems. In a world where issues of climate change and ocean power are discussed as second nature, the skillful poets contained within this fascinating book give the sea its voice back.

The language of the sea (and indeed the seafarers who live and work upon it) is excellently rendered in the poems and for me this provides an important addition to our poetic lexicon. Further still the excellent range of both poets and poetic styles and structures featured inventively and poignantly highlights to the reader the complexity of humanity’s relationship with the sea. In fact one of my personal favourites from the collection is ‘To My Little Sister at the Shore’ by Jacqueline Saphra who eloquently presents the dichotomy of how to explain the sea and its role in our lives to one who has not experienced it yet and I think this truly is the key. These poems explore the ways in which our relationship with the sea changes as we grow older and certainly provoke thought on the subject, long after the final poem has been read and the raging storm of the sea has calmed. Thoroughly recommended.

The Emma Press Anthology of the Sea was published in 2016. 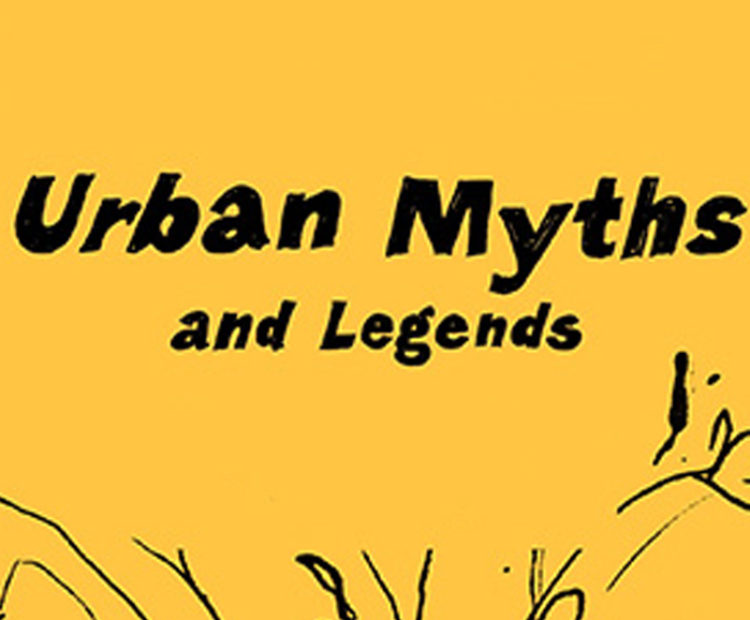 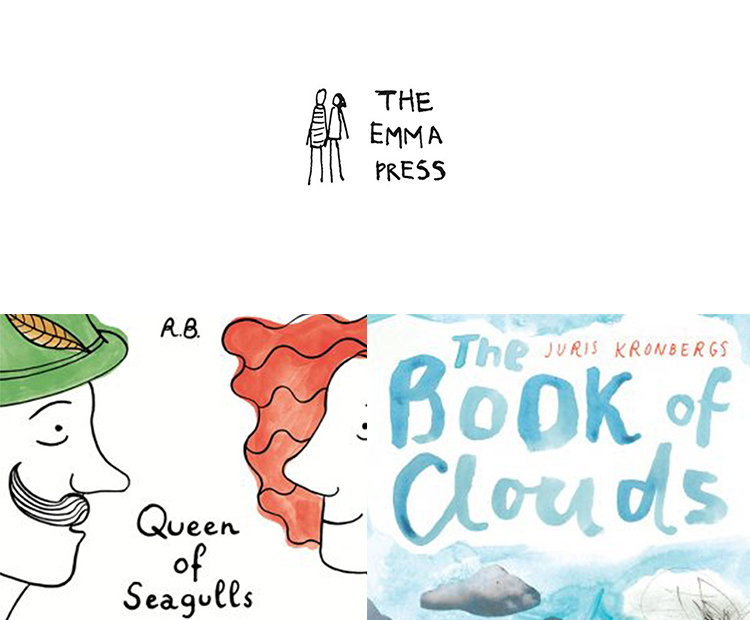 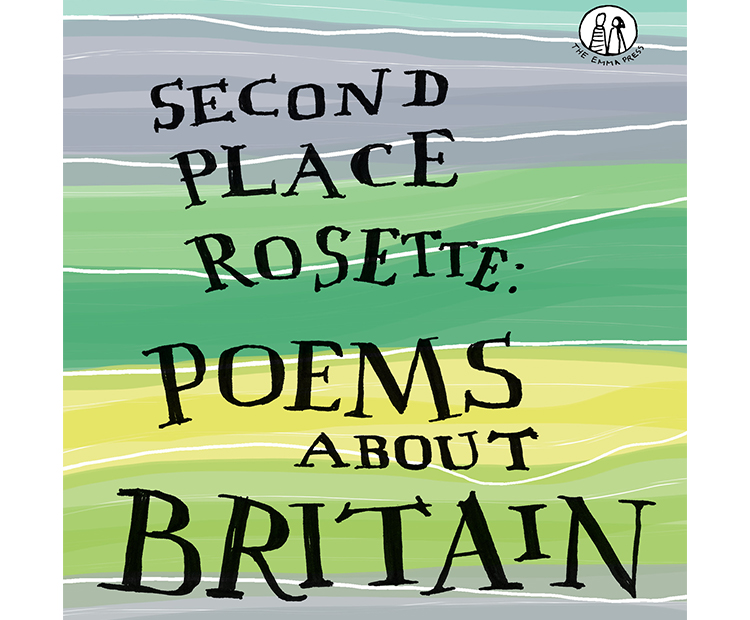