Home Features The Light That Gets Lost 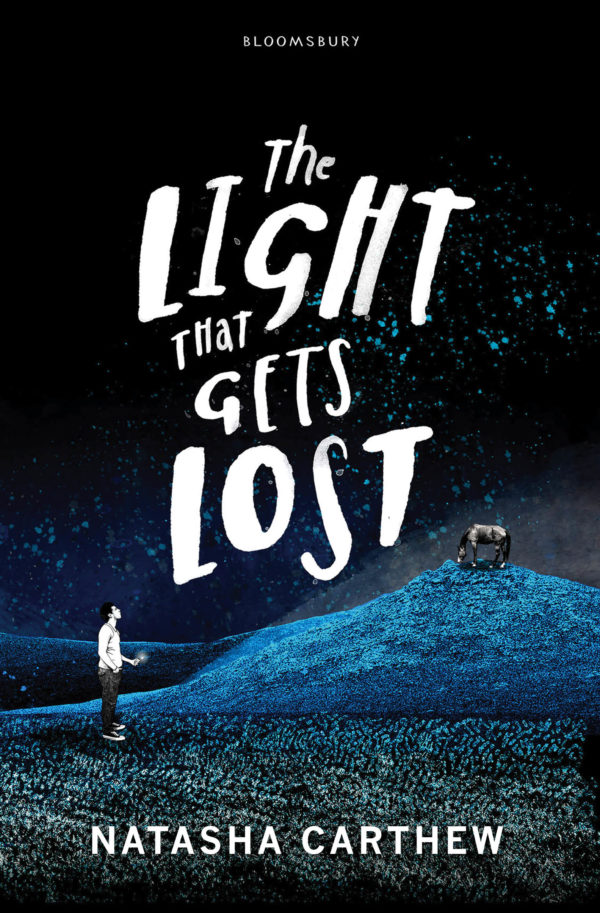 It’s an exciting time for Young Adult publishing in 2016. There’s certainly been a move towards books of a new order for younger readers.

Less prevalent are the perfect ‘high school heroes’ and taking centre stage on the page are heroes of a new kind. The people we are and have been, the people that we have been craving in our fiction and The Light That Gets Lost by South West based author Natasha Carthew is a perfect example of this.

The novel opens with a little boy witnessing something that no child should ever have to see… Fast forward eight years and the repercussions and reverberations can be clearly seen in the life of Tremain, ‘Trey’ Pearce. This was one of the things that struck about this novel right from the outset, Carthew has excellently rendered knowable an extremely difficult and harrowing experience and has dealt with it in such a way that is sensitive to both her characters and her readership and yet which still manages to push boundaries and explore subjects which until very recently may have been deemed as not ‘appropriate’ for a child to read.

Trey is such an intriguing and captivating character, at once the hero and in some ways, an anti-hero – he is essentially, real. His story and the circumstances which have resulted in him becoming a juvenile delinquent enduring a sentence at Camp Kernow set him up as the hero – the reader can very quickly sympathise with (even if they cannot fully relate to his childhood trauma) and can even begin to champion the success of the realisation of Trey’s reasons for ending up at the camp, but at the same time, he remains something of ‘an other’ to us. His situation whilst recognisable is not necessarily something which we have all been through and this makes him flawed and human and by means of this, all the more appealing to the reader. As someone who has read a lot of young adult fiction both in my young adult years and now, I found myself constantly seeking the pages for those characters who were not necessarily perfect but ultimately real, someone like me and Carthew presents the reader with a new character who challenges stereotypes and has a new kind of story to tell. Nevertheless, the issues which are relatable to young adults which make young adult fiction so intensely readable are all still present: identity, acceptance, one’s role in the world and aren’t these all things we are constantly grappling with. The novel for me, dealt with these issues and others in a way which I had not seen before and which was refreshing and challenging, something that I think it is intensely important for fiction and publishing to do.

Another immensely intriguing element of this novel, and one which I will certainly be seeking out in future reading’ is the narrative style of the novel. With elements of the ‘stream of consciousness’ narrative, Carthew slips seamlessly between character plot and thought in such a way that is linguistically beautiful, challenging and intriguing all at once. An experimental narratology for young adult fiction, The Light That Gets Lost truly explores the interior life of the protagonist and makes the story rawer for it.

A triumph in storytelling and subject, there is a third reason this novel has become a celebrated addition to the Literature Works bookshelves. Carthew has cleverly integrated the Cornish dialect throughout the novel. An unexpectedly surprise for the reader, one quickly becomes used to hearing the characters speak in their regional tongue throughout and this for me, is a huge moment of diversity promotion for an author who has pushed boundaries and simultaneously given readers precisely what has been needed for some time: a story that is real and yet has been concealed, a celebration of one’s regional roots and a tremendously thought provoking novel for young adults.

The novel tells a story which will challenge and inspire readers and which has huge cross-over appeal. A thoroughly recommended read.

The Light That Gets Lost was released in paperback edition by Bloomsbury Books on 10th November. 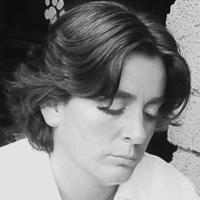 Following her hugely successful appearance at our How to Get Published Conference with Bloomsbury and Writers & Artists and to celebrate the paperback publication of The Light That Gets Lost, we caught up with Natasha Carthew to discuss her inspiration and advice for writers…

The Light That Gets Lost is a novel which follows Trey, a boy who is deeply affected by a childhood trauma. How much would you say this plot point influenced the narrative style of the novel, which for us, had echoes of a stream of consciousness and how did this impact the novel as a whole?

This plot point influenced the narrative style because the trauma experienced by Trey had impacted his character in such a way that they couldn’t be separated. Trey’s motivation throughout the novel stems from his childhood trauma and although aspects of his character are influenced and modified by those he meets in Camp Kernow, the narrative remains true to him as he develops and changes as a character.

We’re noticing a drive towards greater diversity in publishing. As well as being set in Cornwall, The Light That Gets Lost also uses elements of Cornish dialect, which may be entirely new to some young adult readers. How important do you feel it is to introduce, or reintroduce these kinds of traditional regional dialects in writing for this demographic and what significance do you feel it can have for them?

It is vital to me that I write all dialogue in my books in Cornish dialect because it gives the novel authenticity, a sense of place and is rooted in tradition. It is important to introduce young adult readers to other cultures which exist within the UK and to give them a platform.

Trey’s childhood and situation as the novel opens may be something that some readers have never experienced and yet, there is a flawed humanity to him which makes him instantly appealing and relatable. Can you say, what was your intention when creating an atypical young adult protagonist such as Trey?

Although Trey’s situation might not be what my reader’s experienced, many young adults experience varying degrees of trauma and therefore I believe they can relate to and empathise with Trey’s situation. My intention when creating his character was to portray a young man that despite what he experienced, it didn’t prevent him from growing and becoming a better person.

You recently spoke at our ‘How to get Published’ conference in association with The Writers and Artists Yearbook and Bloomsbury. What would say, was the most common question you were asked and what advice did you give to answer it?

The most common question from participants at the ‘How to get Published’ workshop was how I manage my time between publicity work and writing. My advice to them and to any writer starting out is it should always be about the writing. Worrying about Social media and branding should be the last thing on a writer’s mind, especially if they have yet to write a book.

Another good question and one that I am asked a lot is how to keep up momentum once you start writing. I think you must keep faith with yourself and your story, if things don’t seem to be going well you have to keep going and trust that things will become clearer the further you delve into your story. It also helps to have other forms of art to act as stimulus/inspiration, I always have one song in my head that encapsulates the ‘feel’ of each book plus photographs, drawings and a couple of colours that I can return to when I lose impetus.

You notably enjoy writing outdoors and run ‘wild writing’ workshops. Can you tell us a little about what you feel this type of practice does for your writing and what you are currently working on?

Famously I write outside and have written five books in my scrap-wood cabin.

The first reason I write outside is freedom, there are no distractions and no other voices but mine and I can escape to whichever world I want. Writing outside also helps to clear my head and become focused.

The second reason I write outside is inspiration; the characters in all my books spend most of their time outdoors and it is important for me to experience the world in the same way they do. I always tell the writers that come to my ‘Wild Writing’ workshops that above all else, writing outdoors stimulates your senses and frees your wild mind.

Currently I am writing a new work of poetry and am planning my next work of fiction. I am also working on a Creative Writing Course for beginners that I will be running in the Spring 2017, anyone interested can contact me at: natashacarthewworkshops@yahoo.co.uk

THE LIGHT THAT GETS LOST is newly released in Paperback now. 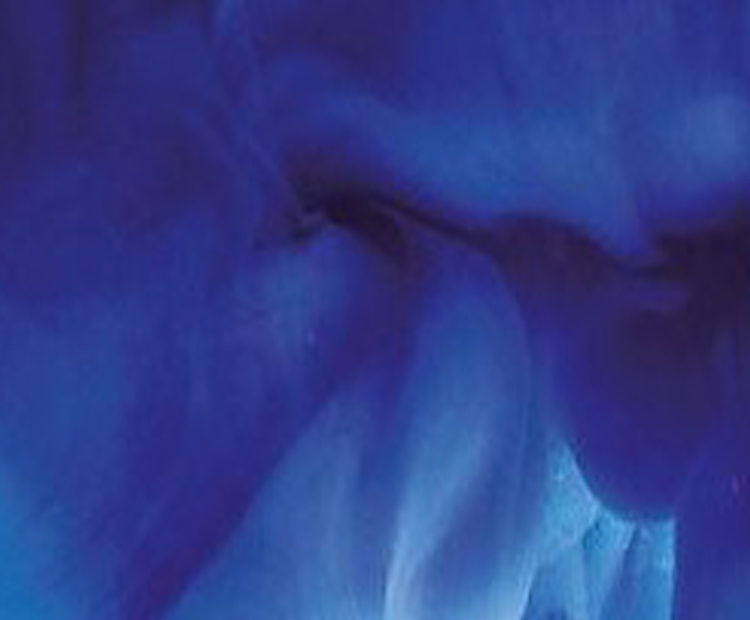 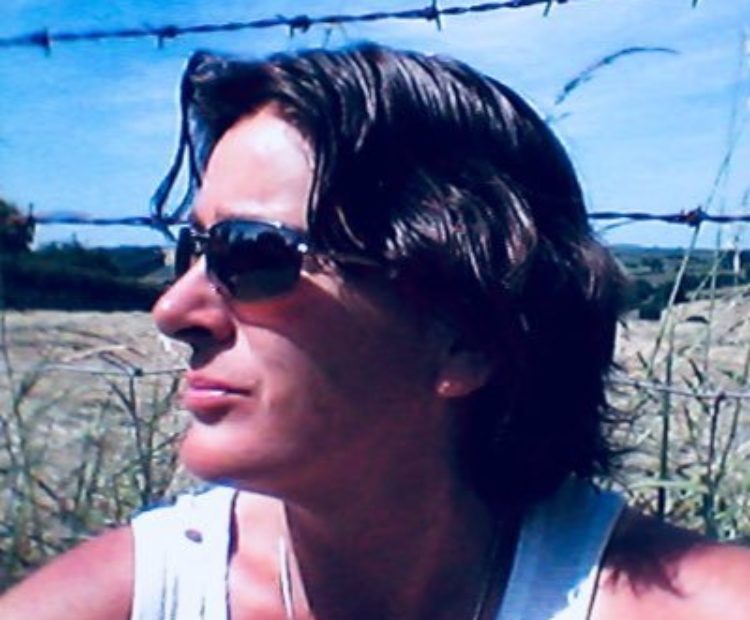 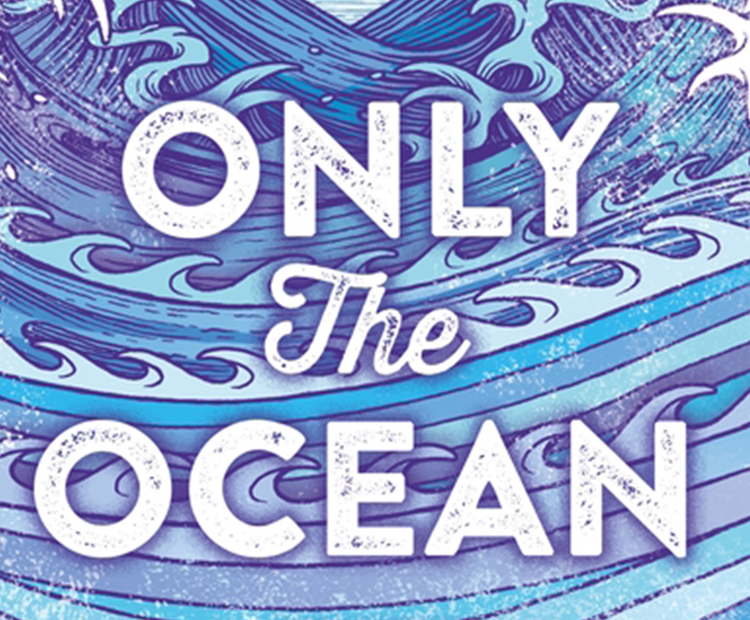