We interview Paul Allen, whose writing will feature in Common People: an anthology of working class writers

Home Features We interview Paul Allen, whose writing will feature in Common People: an anthology of working class writers 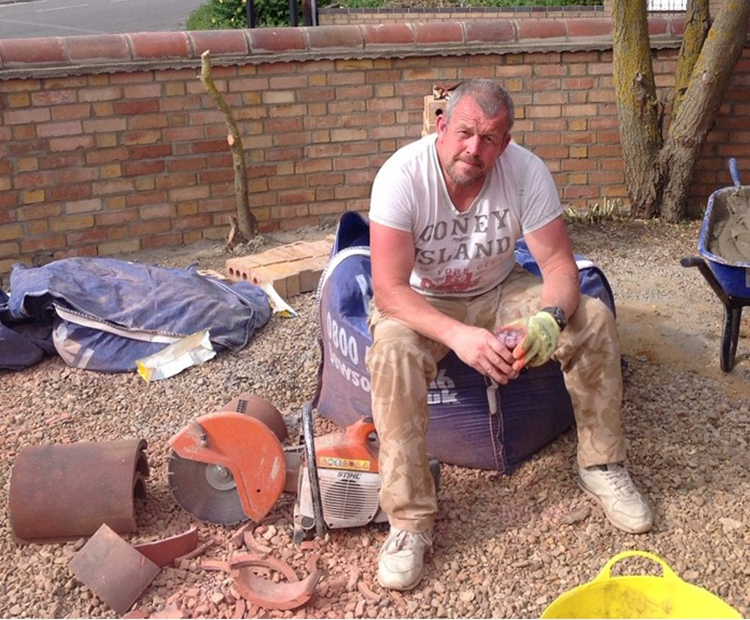 Last year, we told you about an exciting new anthology set for release in 2019. Common People: an anthology of working class writers is edited by Kit de Waal and will be published in May this year. As the region's literature development agency, we were involved in selecting two writers from the South West. Here, we interview Paul Allen one of the writers whose work will be featured.

We caught up with Paul to find out more about his writing and what being selected for publication in Common People means to him.

You’re one of the two writers selected by Literature Works to have a piece of writing featured in Common People – an anthology of working class writers – Congratulations! How does it feel to know that your work will be featured in the anthology?

Humbled and a little bewildered I guess. Kit De Waal is kind of a legend in my book, reading her work echoes that time as a boy that I read Nell Dunn’s Up the Junction (still one of my favourite books) and thought “blimey…this is real…this is how my mum and her friends think and talk!”.
In truth, its still sinking in.

For forty-five years I’ve been bricklaying for a living, and it’s a comfort zone I struggle to step out of, I could do it in my sleep! To try to think like a writer feels almost fraudulent, so having something recognised as being worth publishing is an incredibly uplifting and inspirational thing.

Tell us a little bit about the piece (not too many spoilers) – what inspired it?

People. People from both my past and my present. Those in the past are My mum, dad and my and their friends on my council estate who shaped my early years. Characters who I learnt so much from, often without realising it. Those in the present are my tutors at the University of the West of England, Harriet, Kim and Tim…people who finally gave me the belief, means, tools and materials to tap into that time and place, and write about it in a way that is human and honest, both in a joyous and heart breaking way at the same time.

What does being a working class writer mean to you?

Pretty much everything in terms of pride, but definitely not in a “class warrior” way. I’d hate to be one of those “reverse snobs”. Most working class people of my generation are very pragmatic; we grew up not expecting anything other than to both accept our lot and rejoice in it.

We still had hopes and dreams the same as everybody else (of course), but we also had a contentment of life that comes from learning to appreciate the stuff around us that we always had as kids (love, kindness, empathy, family, friendship, a scruffy dog etc) rather than dwell on what we often didn’t have (money, warmth, food for example).

One thing I am very, very aware of, is the responsibility writing about those times carries. I’m just one small voice in a cast of many who is lucky enough to have the opportunity to chronicle that past now, and I’ll do it with the respect it deserves.

As part of Common People you’re attending a series of writer development events. What is the main thing you would like to gain from these events?

It’s all invaluable experience to me… every single thing. But the thing I enjoy the most is still just meeting and talking with people who have made the journey I’ve so recently embarked on. Not “networking” (as they call it now) but the human side of those encounters; the learning that is to be had from watching and listening as other storytellers work their craft. Every one of us is a story, and as we meet each other in life (no matter how briefly), those stories interweave and form tales of their own. I still kinda love all that.

Are there are any writers who particularly inspire you?

You’re a bricklayer by trade, how do you make time for your writing and what does ‘writing time’ look like for you?

I just do the odd extension now, or a bit of general building. Just enough to pay the bills and keep my bikes and van on the road. Being in the final year of a writing degree takes a big hit on my time, particularly as I have no intention of letting my tutors down by not doing well.

I generally construct stories or try to recall memories whilst I’m walking my dog, or lumping about on my old Harley, then put pen to paper in the evening (or in my case one finger typing to keyboard).One day I’ll be doing it in an old barn in the south if France with my dog at my feet and an old motorbike just outside the door basking in the sun. That’s this working class boy’s big dream, anyway.

Look out for Paul's piece, 'Fanny Testing', in Common People: an anthology of working class writers, due for publication by Unbound on 1st May 2019. 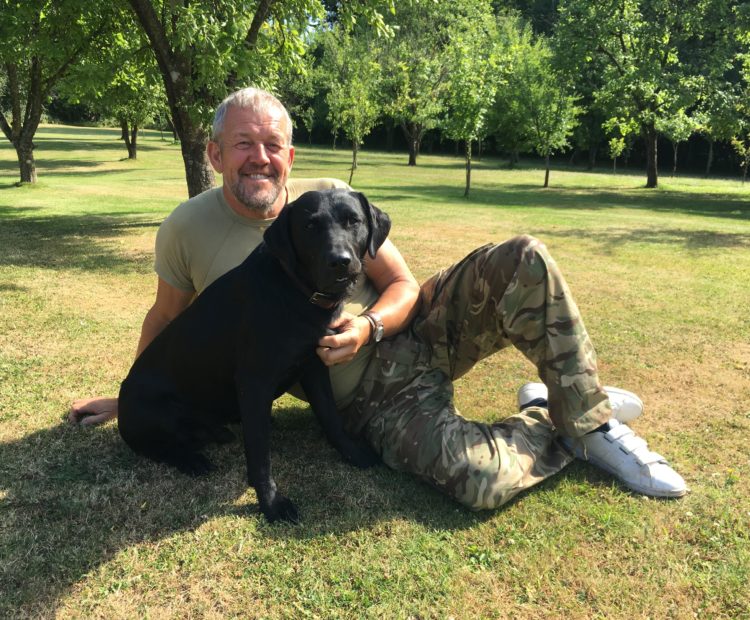