There’s more than a touch of Thomas Hardy about Louis de Bernières. Not in terms of appearance, of course – de Bernières is a jovial soul whereas Hardy glowers in his photographs – but in what they choose to write about. They both concentrate on the little people buffeted by the gales of history, they both bring the sights and sounds and smells of landscapes to evocative life, and they both share a willingness to forgo a happy ending.

‘Yes,’ de Bernières said when I interviewed him at the Bridport Literary Festival on Remembrance Sunday. ‘Along with John Steinbeck, Hardy is one of my favourite writers.’ It was a popular admission in Hardy country, as you can imagine, and a nice thing to hear as I come to the end of my writer-in-residence tenure at Max Gate.

The choice of date for the interview was no accident, as de Bernières’ new novel The Dust That Falls From Dreams is set around the First World War. It’s a sprawling saga, the first in a proposed trilogy, and follows the lives of three families who live next door to each other in Eltham: the McGoshes, the Pendenisses and the Pitts. The McGoshes have four daughters, the other two families have five sons between them. Come the war, of course, gender is destiny, with the boys going off to fight and the girls (mostly) working on the Home Front.

Historians contend that the two world wars were fundamentally one conflict with a 20-year drinks break in the middle, but this doesn’t necessarily hold true from a fiction writer’s point of view. De Bernières and I discussed how differently the two wars are perceived in the national psyche. World War Two is a war of defiance and derring-do: ‘their finest hour,’ ‘we shall fight them on the beaches,’ D-Day, the daring of the SOE agents behind enemy lines, and so on. World War One, on the other hand, is a static war, all trenchfoot and mud.

It’s easier in many ways to be angry about World War One, not just for the endless sacrifice of good young men face down in the Somme and Passchendaele, but also for the cheerful glee with which they signed up, not knowing their fate. ‘We were practically fighting each other for the right to fight the Germans,’ says one of the Pendennis boys, and your heart breaks for what you know and he doesn’t.

De Bernières’ forte as a writer is love – the ‘love is a temporary madness’ speech from Captain Corelli’s Mandolin is now a staple of wedding services the length and breadth of the land – and there’s plenty of love in The Dust That Falls From Dreams. It’s not just the breathless passion between young lovers, but also the love of the soldiers for those alongside them, and especially the love of parents for their children.

‘I had my first child 10 years ago,’ de Bernières said, ‘and you soon realise that the love of a parent for their child surpasses all else. There’s no other kind which comes close to it.’ At one stage in the book, Mr McGosh – not always a sympathetic character – writes to his eldest daughter: ‘How proud I am of what my brave and pretty bairns are doing in this war. If it were possible for a father’s pride to bear his daughters up, then you would be shoulder high.’

Mr McGosh is not the only letter writer in The Dust That Falls From Dreams. The book is full of epistles, as well as songs, poems, diary entries, and so on. Reviewing the book for The Scotsman, Allan Massie says ‘it’s a chronicle, with no particular shape to it. John Masefield once wrote a novel with the title ODTAA – One Damned Thing After Another, and that’s a fair description of this one. De Bernières pays no heed to theories of how a novel should be constructed; his narrative is shapeless. He is indifferent to the recommendation that the author’s point of view should be consistent. He turns to whatever device seems convenient. If it suits him, his characters write very long letters or make improbably long speeches. He has no time for the tyranny of the ‘show, don’t tell’ school of creative writing. He shows when it pleases him and tells when it pleases him, and the novel is the better for his willingness to shift modes.’

It is indeed. And its author was a fascinating subject to interview. I hope he enjoyed it as much as the packed house evidently did. 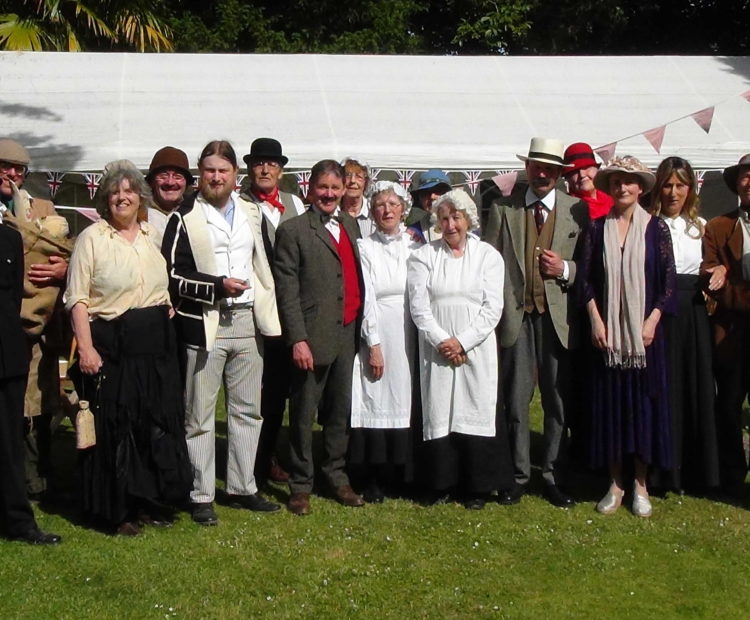 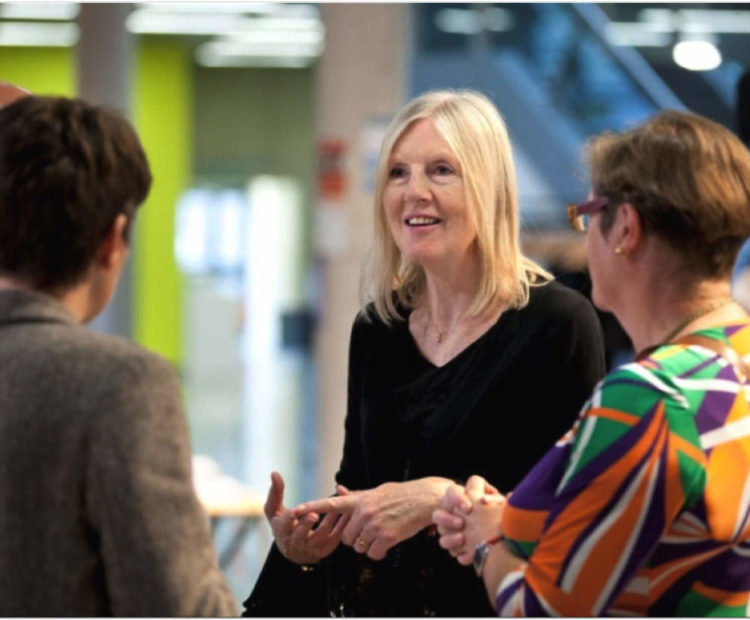 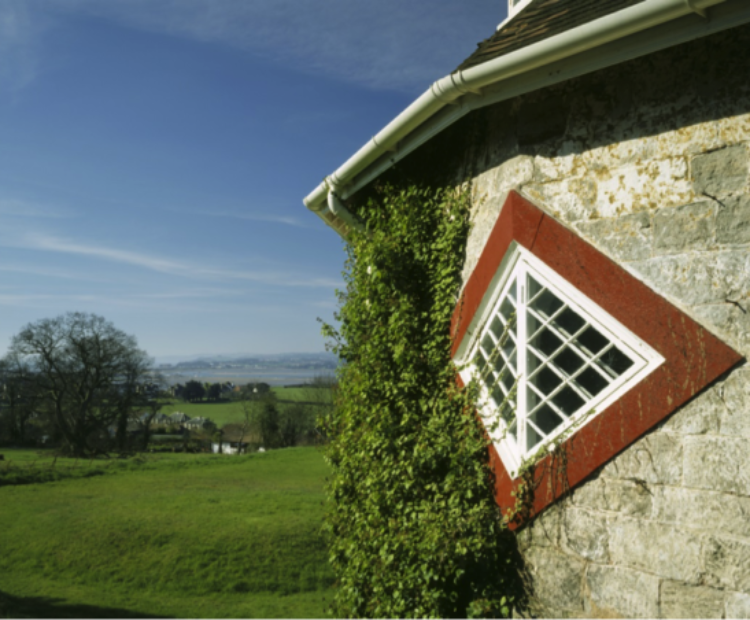