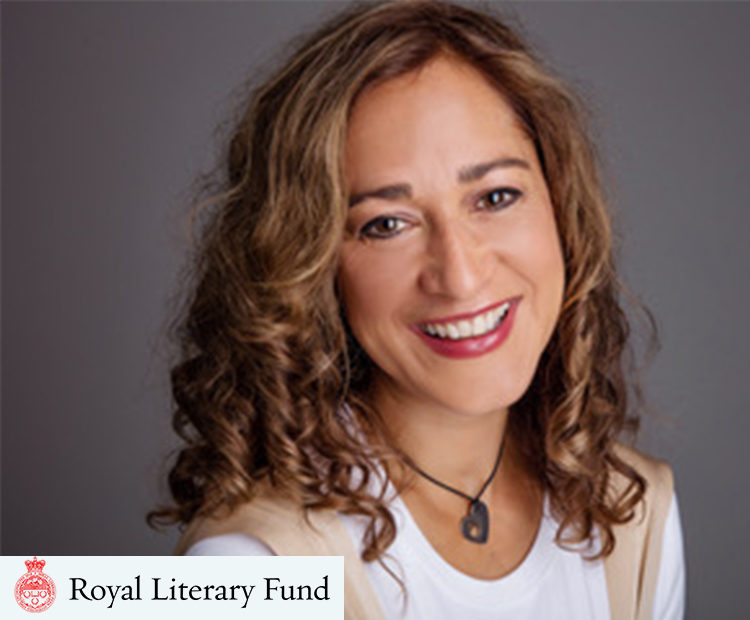 Founded in 1790, the Royal Literary Fund has been providing financial assistance to writers in need ever since. Writer and Consultant Fellow Dr Sanjida O’Connell explores why the support of organisations like the RLF is more important than ever.

‘The happiness of life is made up of minute fractions,—the little, soon-forgotten charities of a kiss, a smile, a kind look, a heartfelt compliment.’

An apt sentiment for our times when kindness counts more than ever, yet one written over two hundred years ago by one of our best loved poets: Samuel Taylor Coleridge. Coleridge’s writing was revered in his lifetime, and has stood the test of time as poetic ballads, such as Kubla Khan and The Rime of the Ancient Mariner, are still famous today.

But in spite of Coleridge’s talent and success, the poet and philosopher struggled financially. The organisation that saw him through some of his darkest days is The Royal Literary Fund (RLF), which continues to help cash-strapped writers today. On 13 May 1796, James Martin, an MP and member of the newly-created charity was so concerned about Coleridge’s welfare, that he recommended he be given aid. Martin called the Romantic Poet, ‘a man of genius,’ but worried that, ‘he is at present quite unprovided for, being of no profession.’

Coleridge was given ten guineas, and later, as he spiralled into opium addiction and depression, was awarded a further grant. Coleridge is but one of the hundreds of writers that the RLF has helped; many, of course, less famous, or perhaps, infamous. The charity is a ray of light in what has become a tough (possibly, even tougher) time for the majority of writers.

Eileen Gunn, the RLF’s Chief Executive, says she has noticed an increase in writers applying for the charity’s hardship grant: ‘Many writers have been affected by losing work which supplements their literary earnings.’ The RLF has contributed to the Society of Author’s Hardship Grant, which awards writers in need £2,000. However, any writer in financial difficulties can apply directly to the charity for a bespoke grant or pension, tailored to their individual situation. The grants given recently, for instance, have ranged from a stipend to buy a new computer and software, to supplementing the rent for a few months, to paying off debt.

Eileen adds, ‘We have been continuously helping writers since our inception. Through two world wars without stopping. This period is no exception. We are helping writers the way we always have.’ As Coleridge might have said, a kindness that may well contribute to the happiness of life.

About Dr Sanjida O’Connell
Dr Sanjida O’Connell is the author of eight novels and four works of non-fiction. She’s been shortlisted for the BBC Asia Awards, the Betty Trask Award, the Daily Telegraph Science writer’s award, Asian Woman of the Year and was highly commended for BBC Wildlife magazine’s award for nature writing. She’s had four psychological thrillers published under the pen name of Sanjida Kay: Bone by Bone, The Stolen Child, My Mother’s Secret and One Year Later. Bone by Bone was long listed for the CWA Steel Dagger Award and nominated as one of the best crime and thriller books of 2016 by the Guardian and the Sunday Express.

Find out more about RLF grants to support writers in need, here. 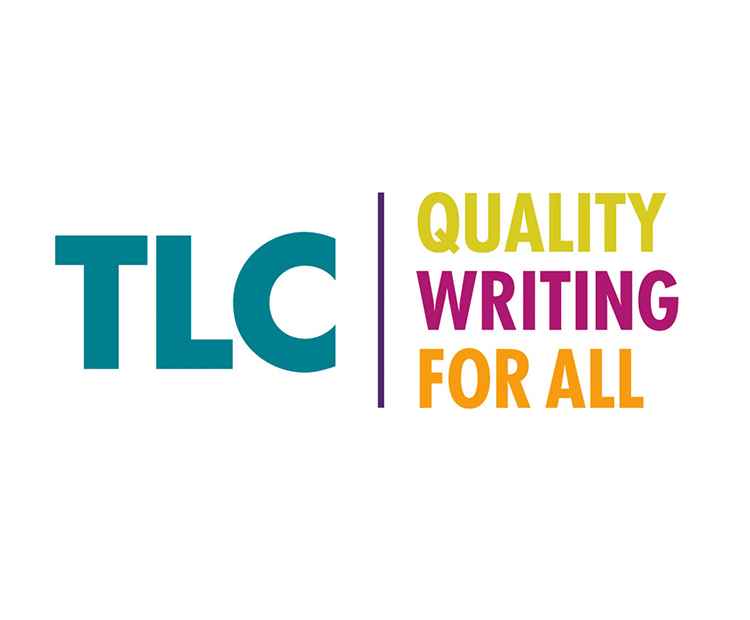 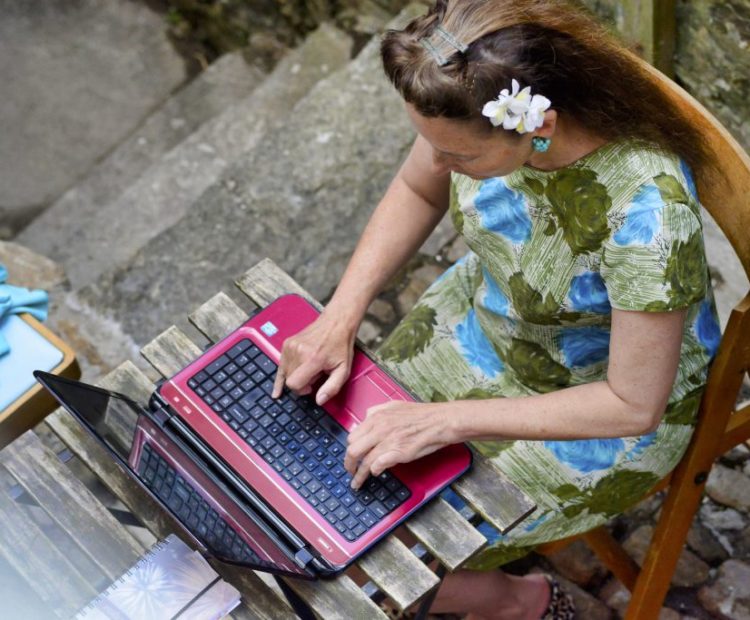 How to Make a Living as a Poet 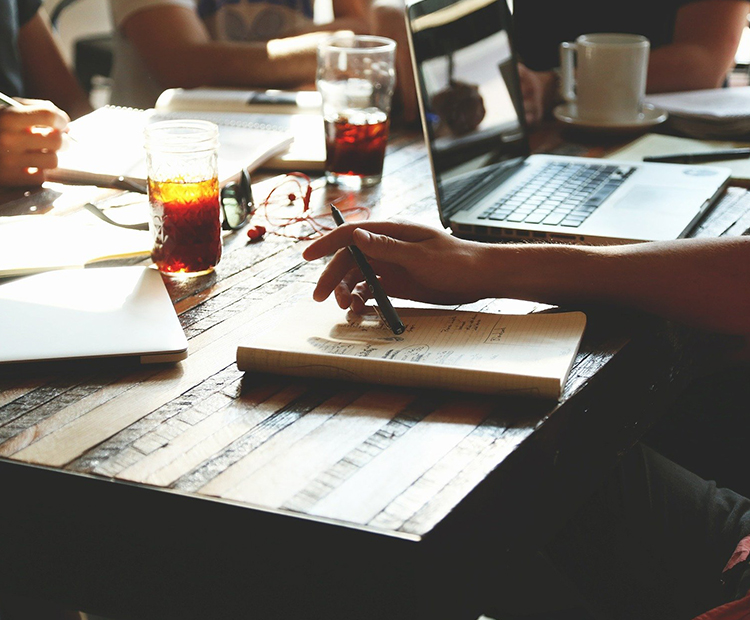 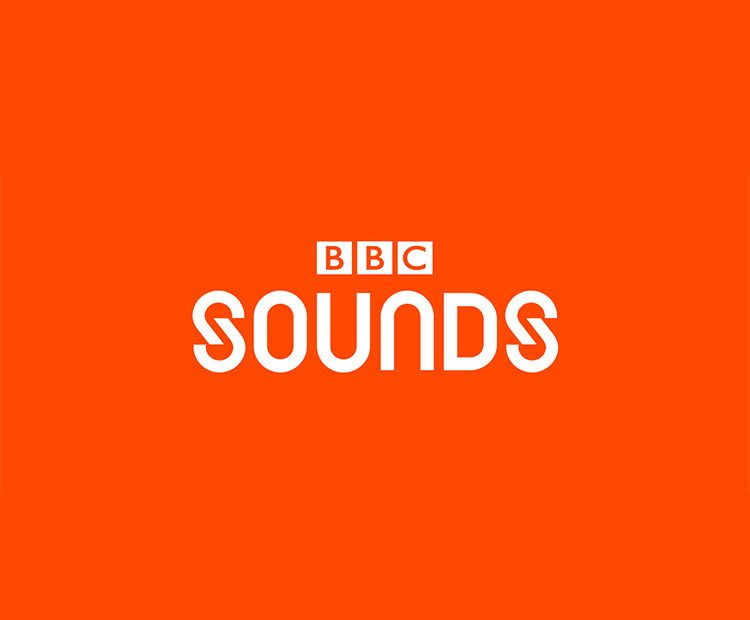 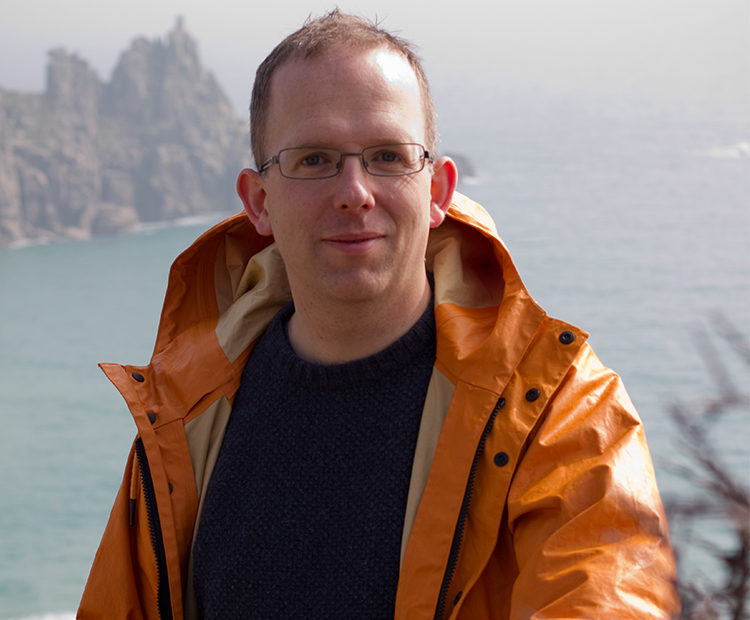 Literacy resources from around the web, curated by writer Wyl Menmuir