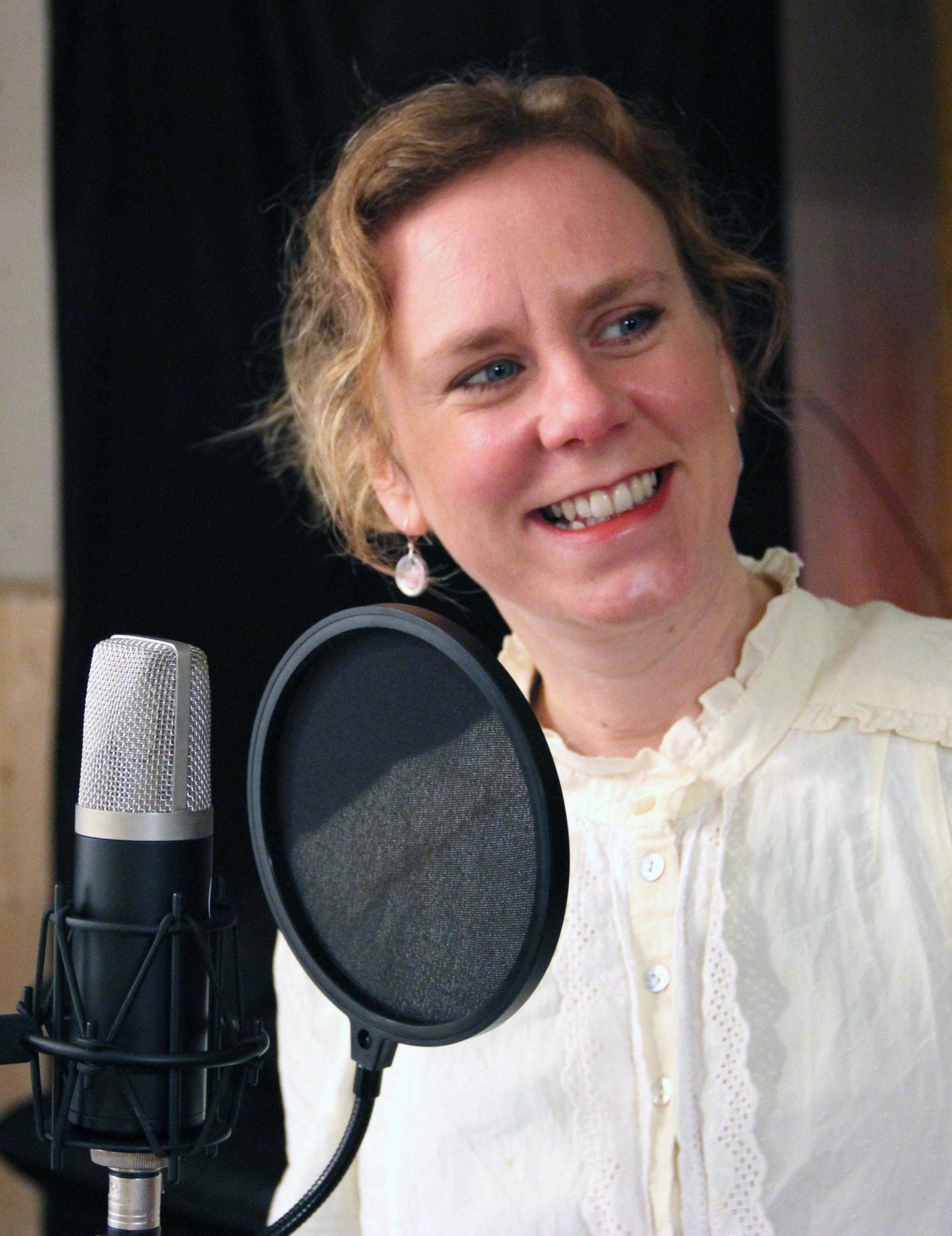 Angie Belcher is stand-up poet. Equally at home on the stand-up circuit as in a posh tent at a literature festival, Angie presents naughty stanzas and awkward stories. An accomplished comedy performer Mythical Creature is her second Edinburgh show. (**** Fringe Review, Part stand-up, part poet part stylised story telling all hugely entertaining, John Fleming “Highly recommended, go see her”, Phil Jupitus) She was also Team Captain and writer for political comedy panel show Comedy Manifesto during its Edinburgh run (Unbelievably jealous of all those of you that can catch this show every day’ ***** (BroadwayBaby.com). ‘This really is a superb show’ ***** (Scotsgay).)

Angie has written scripts as part of her comedy club, The Comedy Rocket and been a finalist in the Sit-Com Trials showcases for new writers.
She also writes for corporate clients, having written odes for all sorts of clients from Cider shops to Audio Visual companies and regularly writes corporate virals and promo film scripts for Bad Chicken Productions. In 2012 she commissioned by the city of Bath to write poetry to welcome home the Olympic Gold medalist Amy Williams.
A regular festival performer she has compered Glastonbury Cabaret tent and won numerous poetry slams.

"What Has Shakespeare Ever Done for Us?" , Bristol Shakespeare Festival , 2013
My Funny Valentine , BBC Radio 4

Mythical Creature-I hour show 2015 What happens when your perfect world ideal fails to materialise? Angie found her diary from aged 12 and lamented on how her life has turned out pretty differently from the possibility filled pages of her early aspirations. But then these days with social media and online profiles we are constantly inventing myths about ourselves. Join her on a journey of stories, poetry and comedy, Angie reflects on the nature of ambition and failure. Includes new poem, Ode to Aldi.