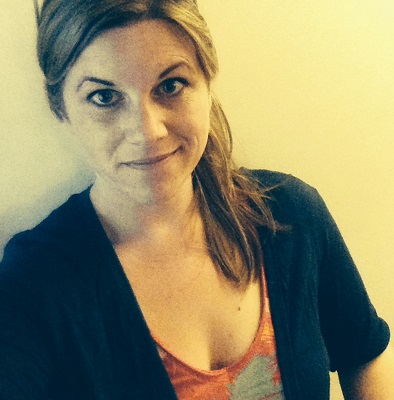 Annabel Banks is a literary artist who works in both poetry and prose. She is experienced in running workshops and events for all ages and abilities, in giving talks on the practice and process of creative writing, and has given many readings of her own work.

Annabel has won, or been nominated for, a number of literary awards. Most notably, she won both of Cambridge University’s creative writing prizes, the Ryan Kinsella Poetry Prize and the RSC “Other” Prize for theatre.

She subsequently won full funding for both her MA in prose and her practice-based poetry PhD, ‘Poetry and the Archive’, in which she brought together the words of people in Cornwall with the contents of an 18th century mining company archive.

In 2015 Annabel received three nominations for the Pushcart Prize (two for fiction and one for poetry), a nomination for the Queen’s Ferry Press Best Short Fictions 2016, and a further nomination for Blazvox’s Bettering American Poetry.

Her work can be found in literary journals, magazines and anthologies including The Manchester Review, International Times, Litro, and 3:AM. Annabel has also completed her first novel, The Lockpicker’s Guide, and is working on her second, provisionally titled I Can Help You Live.

When not writing Annabel has nursed sick robots, built F1 cars, and lectured for English and Creative Writing degrees. She enjoys running poetry workshops in archives and ruined buildings and making poetry pamphlets by hand.

Publications this year include poetry in 3:AM Magazine, Envoi, The Clearing, International Times and fiction in The Manchester Review, Litro and matchbook.

Full details of the publications can be found at annabelbanks.com.

For full details of Annabel's latest readings and publications please see the 'latest' page at annabelbanks.com.