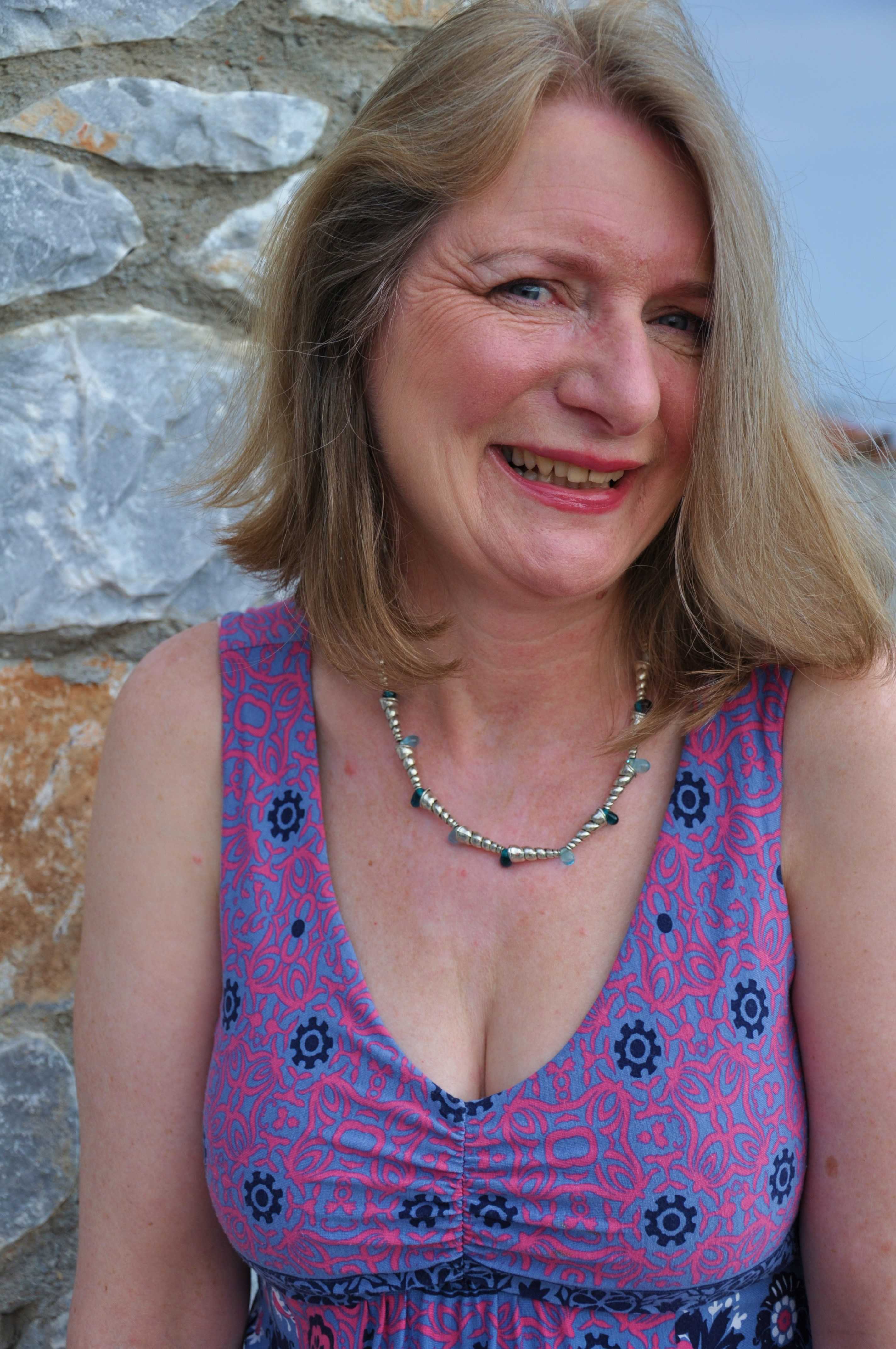 Settled in Dorset since 2006, Gail Aldwin has lived in many different places including Outback Australia, Papua New Guinea and Santiago de Compostela in Northern Spain. Her short fiction has been placed in national and regional competitions and in 2012 she won first prize with a submission of flash fiction at the Winchester Writers’ Conference. As a prize, her collection of her short fiction titled Four Buses is available in paperback.

With a background in teaching, Gail Aldwin delivers creative writing workshops to young people and adults in community settings. In 2013, she co-facilitated the Pen Pals Project for the Dorset Writers’ Network delivering workshops to people with dementia and their carers. With other creative writing practitioners, Gail attended professional development training on workshop facilitation as part of the Bournemouth and Poole Lit-Up project. In 2015, she contributed to a celebration of creative writing in Poole by hosting a workshop and organising the first Poole Festival of Words Short Story Slam. Gail was appointed by the University of South Wales in 2016 to lecture undergraduates in the Writing for Children.

Gail is committed to lifelong learning and continues to develop her creative writing skills through PhD studies.