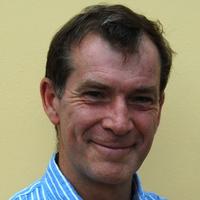 Gareth Williams is Professor of Medicine and former Dean of Faculty at the University of Bristol. He has written or co-authored over 20 books. Inspired by the life of Edward Jenner, Gareth wrote Angel of Death: The Story of Smallpox, which was shortlisted for the Wellcome Trust Book Prize in 2010, and followed it up with Paralysed with Fear: The Story of Polio in 2013. He is currently an ambassador for the British Polio Fellowship. His appearances on radio and TV include The Mary Berry Story; and forthcoming BBC documentaries on The Georgian Revolution (with Lucy Worsley) and polio vaccines (with Stephanie Flanders).