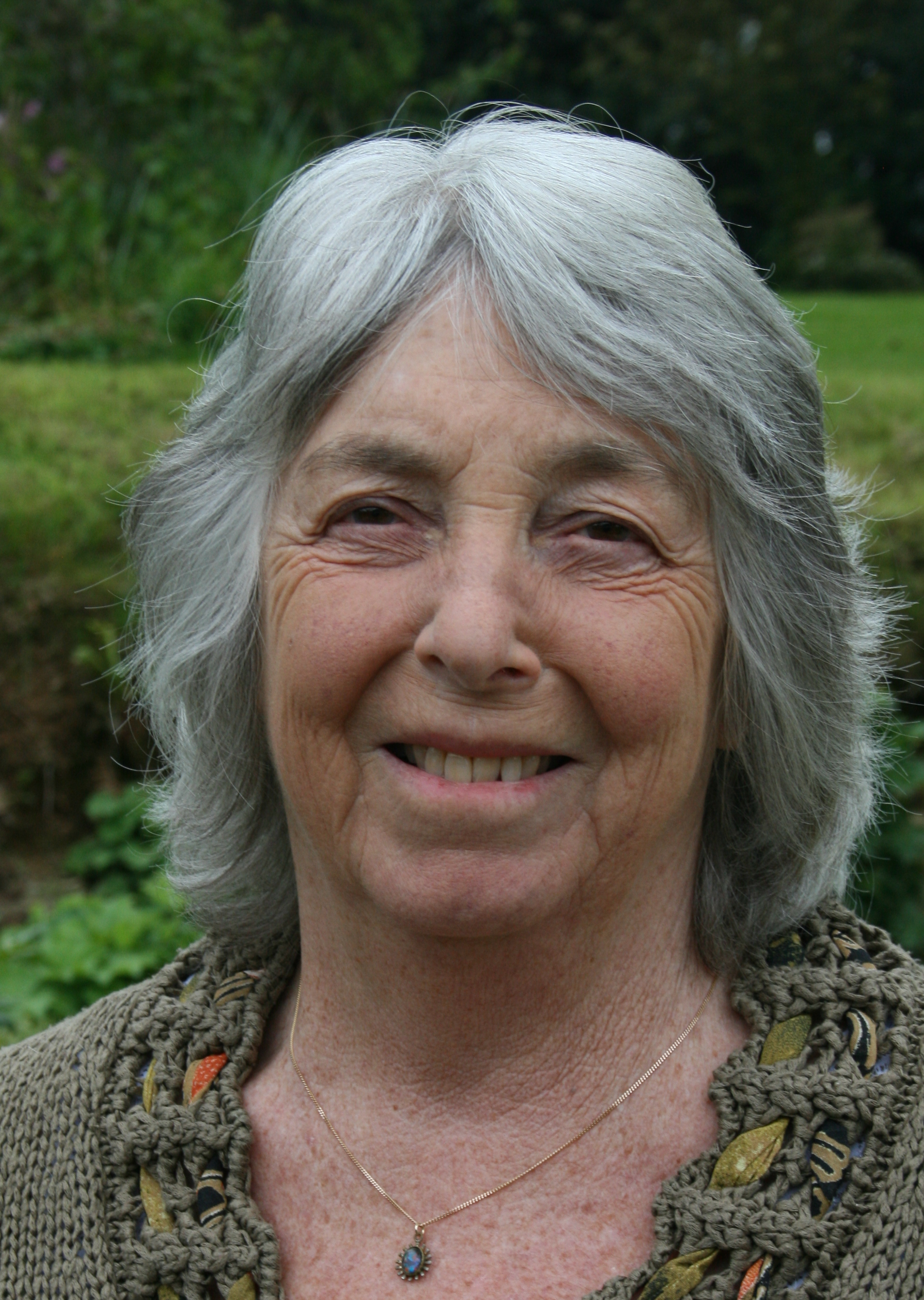 My first novel was published by Michael Joseph in 1969. Film rights were sold and renewed over several years. I went on to write six more novels which were published with mainstream publishers in hardback and paperback in UK and USA. A book on Greece’s landscapes, flora and fauna, illustrated in watercolours by my artist husband Peter Barrett, was published by Harrap Columbus in 1986. We have also produced many children’s books together. In the 1990s I trained in humanistic counselling and gestalt psychotherapy and have practised as a counsellor for the last twenty years. I began writing again more recently and have produced two novels and a work of nonfiction as print-on-demand on Amazon. I’m back and hoping for new readers …