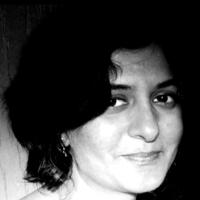 Susmita Bhattacharya is from Mumbai, India. She sailed around the world on oil tankers before dropping anchor in Wales where she received an M.A. in Creative Writing from Cardiff University in 2006. She has had several short stories and poems published in various journals, magazines and anthologies such as Wasafiri, Litro, Structo, Penguin Unplugged, The View from Here, Commuterlit and the BBC.  She lives in Plymouth with her husband, two daughters and the neighbour’s cat. She facilitates creative writing in the community and teaches English as a Foreign Language. Her debut novel, Crossing Borders, was published by Parthian Books in 2014. 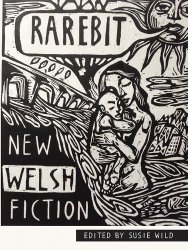 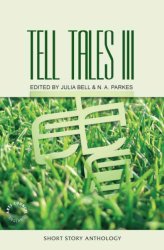