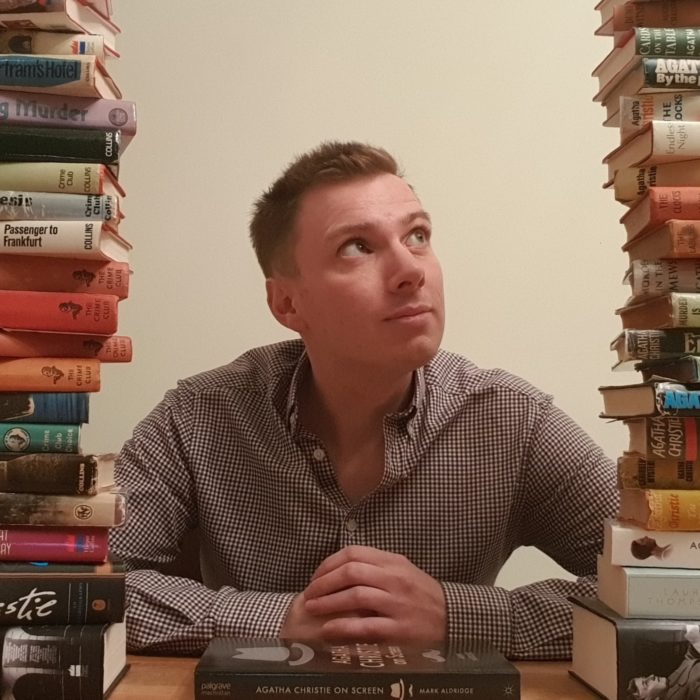 Dr Mark Aldridge is an author interested in telling literary and screen histories, with publications concerning the likes of early British television and the career of Russell T Davies. His most recent book, Agatha Christie on Screen, was published in 2016 by Palgrave Macmillan and led to his current project, a new book about Agatha Christie to be published by HarperCollins in 2020. Mark is a Senior Lecturer in Film & Television at Solent University in Southampton.