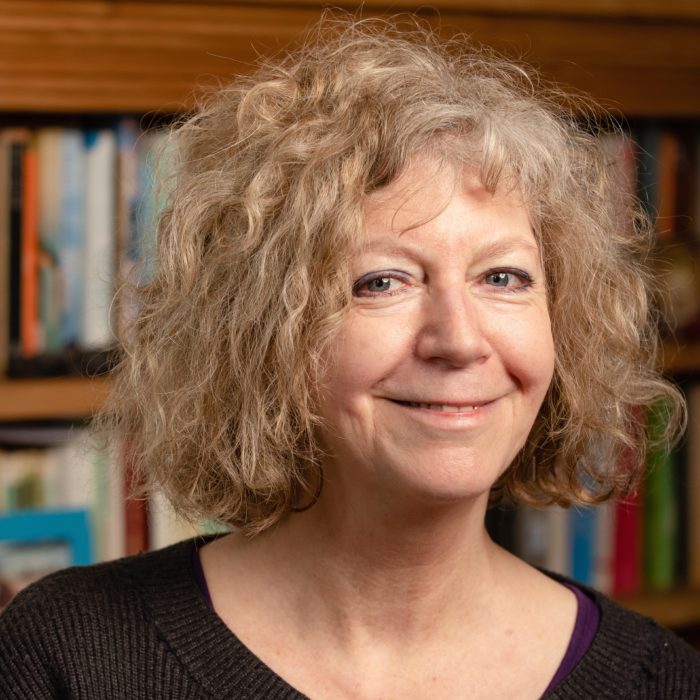 Virginia is the author of three novels, Africa Junction which won the McKitterick prize in 2012, Early One Morning, a Sunday Times bestseller which was serialized on BBC Radio 4 and most recently (March 2019), The Fourth Shore. Her short stories have been widely anthologized and she co-edits Riptide short story journal, based at the University of Exeter.

She is a linguist, an Italophile, an Africanist and a traveller. As well as creative writing, she has taught French and Italian to English mother-tongue speakers and English as a foreign language to speakers of other languages. These experiences and propensities colour her thinking and her writing, which has a strong international element and is concerned with otherness, the outsider’s view, the familiar as exotic and vice-versa.

She is currently working on her fourth novel set in Devon and London.