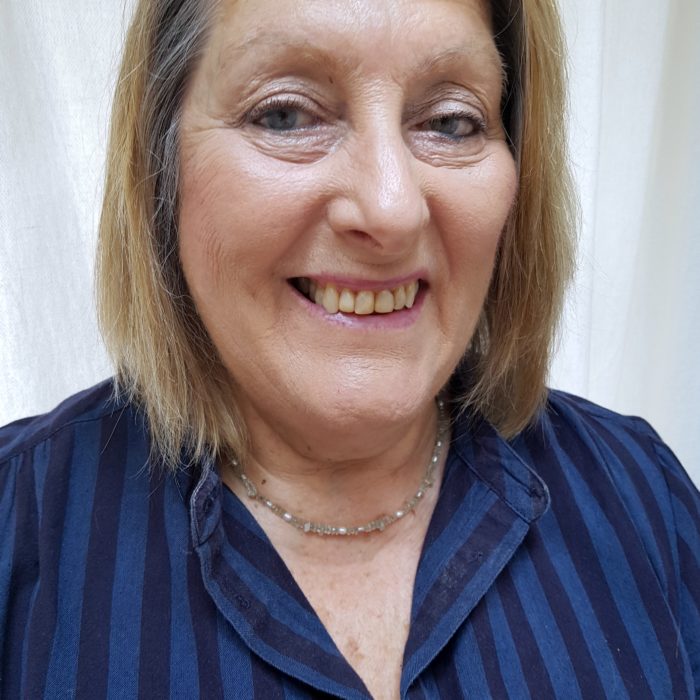 Celia Brayfield is an author, journalist and cultural commentator.  She has written nine novels which range from modern social fiction to international bestsellers.  While all concern women navigating changes in themselves and their lives, other themes are the psychogeography of London suburbs, gender identities, media overshadow and expatriate communities.  She has also written five non-fiction books including a study of celebrity culture and a memoir of a year lived in France.  Her next book will be Rebel Writers, a study of the young women writers of the Sixties, to be published by Bloomsbury in 2019.    As a journalist she has worked most for The Times and the London Evening Standard, specialising in media issues.