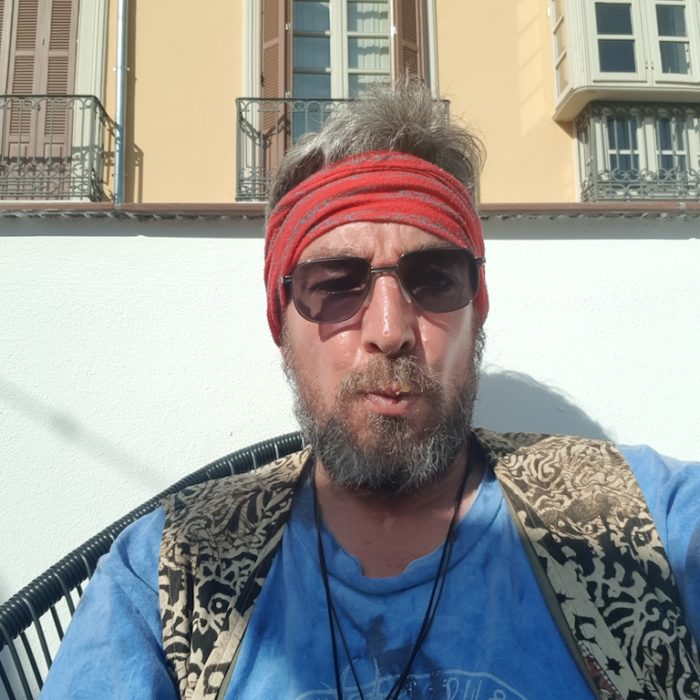 I began by writing poems and short stories, some which I had published by the American publishers Static Movement and they printed a couple of my stories in their anthologies Comes the Night (2011) and Evil in Flight (2012).

My first major success was in 2013 when I self-published my own fictional novel Masterstroke with FeedARead.com my autobiography Confessions of an Emotional Shipwreck. The manuscript has been published by Austin Macauley and is now available from them, Amazon and Waterstones.

I’ve sent my third novel to be looked at by Unbound who use a crowdfunding system for finance which I’m interested in as I do many different community activities in Plymouth, especially round Devonport and Stonehouse. I organise Discovery Writers group who meet in the Clipper cafe monthly now but we are applying for funding to make it more frequent. We ran workshops at 2018 Art Weekender.

I’ve been involved in the writing and performing of a couple of plays done by Project X which is linked to Theatre Royal and did the playwriting course at TR2.