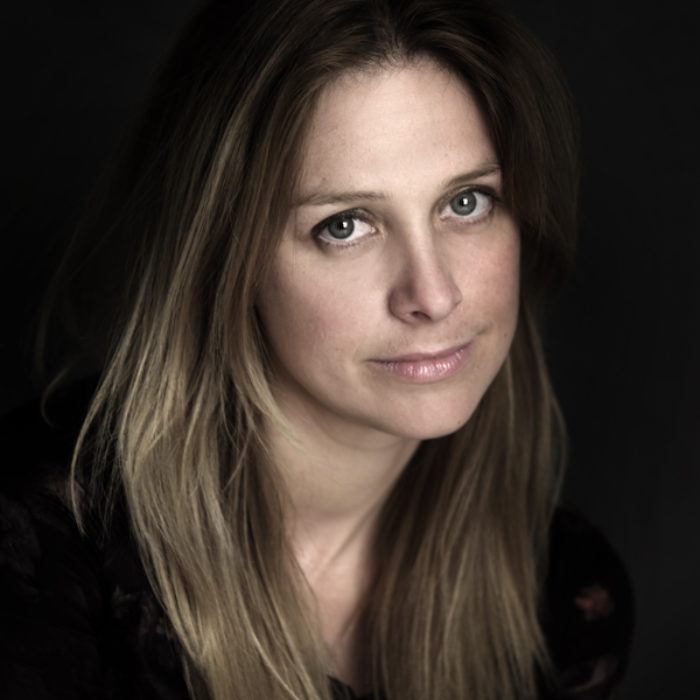 I am an award-winning, best-selling author, primarily for young adults, with wide international readership; my books are translated and published in twenty-two countries. I have also written for children and adults, both in non-fiction and fiction, in short form and longer form, as well as writing for script and screen.

I have four published novels for Young Adults, published with Chicken House (Stolen, Flyaway, The Killing Woods, Storm-wake) and one novella published with Firefly Press (The Darkness in Three Strikes). My first picture book, Shadow, will be published with Lantana in November 2019. I am currently writing my first adult novel as well as another YA novel. I have a book for 6-9 year olds out on submission.

I have worked at Bath Spa University since 2004, first as an Associate Lecturer then as Senior Lecturer, and now as Reader in Creative Writing. At Bath Spa, I play a key role in the leadership and implementation of our internationally successful MA in Writing for Young People. I have also taught internationally, including being writer-in-residence in Vermont College of Fine Arts and also in The Literature Centre in Australia, and I have worked in South Africa for Amazwi School of Media Arts. I regularly travel for Creative Writing speaking engagements and conferences, and have established Mexican Writing Retreats; a 7 day luxury writing retreat in the Mexican highlands. I have an MA and PhD in Creative Writing from Bath Spa University.

Lucy’s agent can be contacted at nicola@thebentagency.com