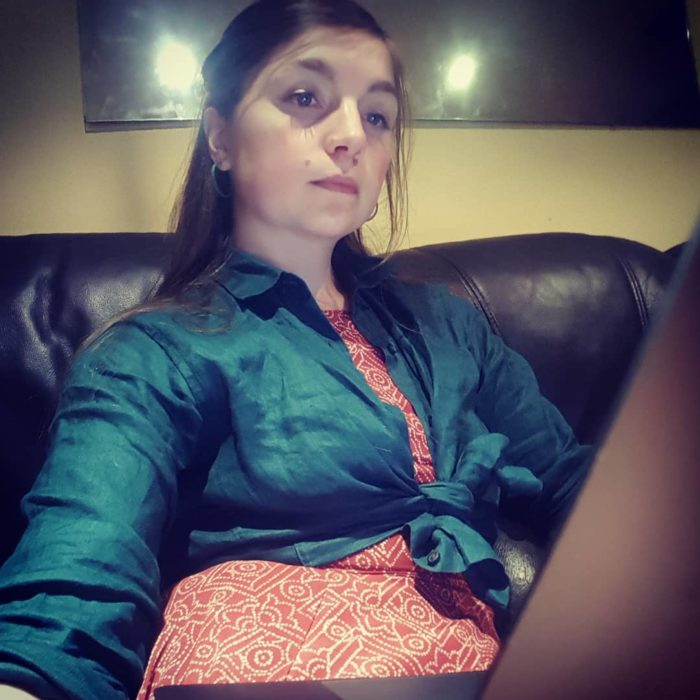 Hazel Compton has been writing since she was very young and has worked in book publishing, literary agencies, schools and as a creative writing teacher. She graduated from the University of East Anglia in 2012 with a BA in Art History and English Literature, and again (from the same university) in 2015 with an MA in English Literature. She has also worked with the National Centre for Writing, promoting reading and writing in schools, as well as at Latitude. Finally, she was a Young Adult judge for the Women’s Prize for Fiction in 2010. She now works as a Copywriter in the Cotswolds.

Her work has won and been published in many places, including awarding her a TopWrite position at Swanwick Summer School 2014, winning a place on the Escalator Prize in 2016, published by Freight Books and Glasgow university in 2016 and Momaya Press in 2019, and one of her novels was shortlisted for Adventures in Fiction’s New Voices Award.

Hazel tweets from @HJCompton and is on Instagram as @hazelauthor