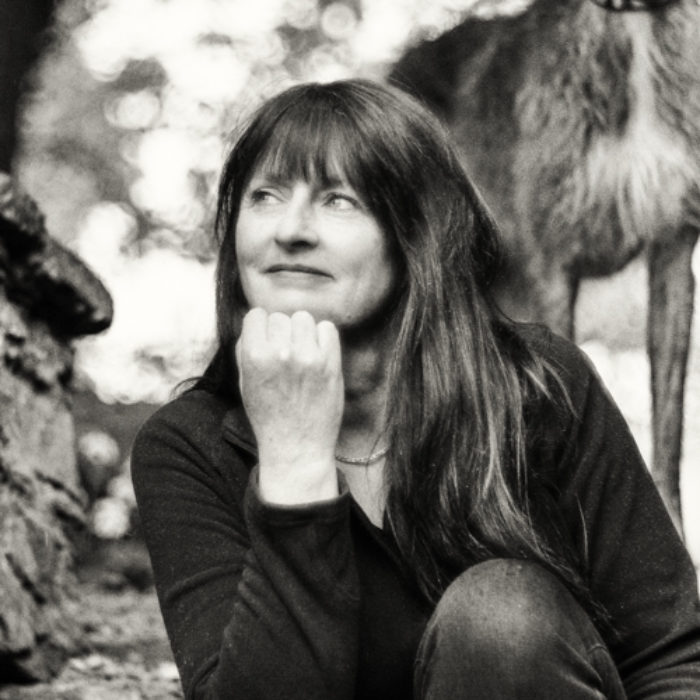 Miriam Darlington was born in Lewes, and yes in Devon. A school teacher until she escaped to the writing life, her first collection of poetry, Windfall, was published by Oversteps in 2008. Otter Country, her travel and nature memoir was published with Granta in 2012.

Owl Sense, a study of the wild owl and its mythology was published by Guardian Faber in February 2018. It was serialised by BBC Radio as Book of the Week, became a Sunday Times bestseller and was long-listed for the Wainwright prize. She writes and reviews for many newspapers and magazines, mainly about nature, place, travel and the environment, as well as keeping a regular column, the Nature Notebook, at The Times. She teaches Creative Writing at Plymouth University.

Praise for Owl Sense:
‘Darlington gives back a sense of dignity and wildness to a creature that captures our imagination like no other’ The Times
‘Achingly beautiful’ The Observer
‘A beautiful book, wise and sharp-eared as its subject.’ Robert Macfarlane.