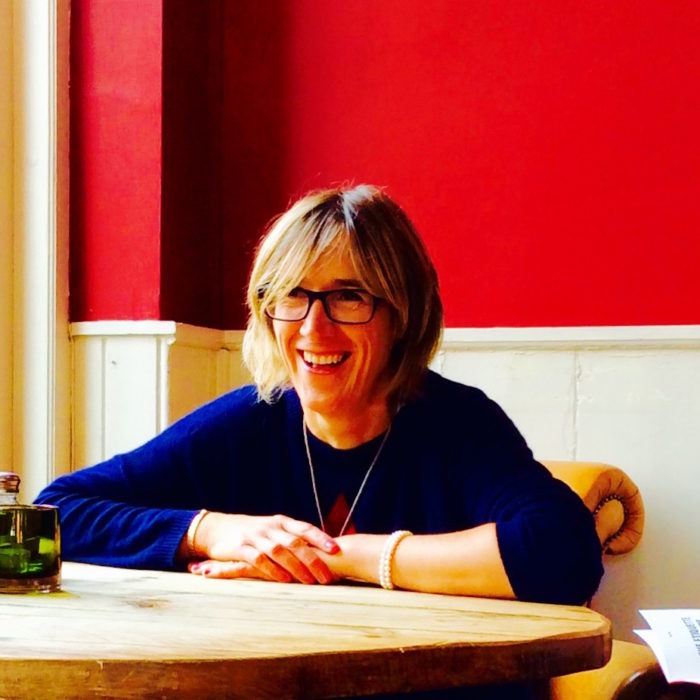 Vanessa de Haan is a historical fiction author, as well as a freelance journalist and editor. In 2005 she left an in-house job at The Spectator magazine in London and moved to Devon to concentrate on her own writing. She took the MA in Creative Writing at Bath Spa University and was a columnist on the Western Morning News for almost three years (writing under the name Zoë Kenyon).

Her first novel – The Restless Sea – is about the Merchant and Royal Navies during the Arctic convoys of the second world war, and was inspired by family stories as well as a love for the West Highlands of Scotland and the sea. It was published by HarperCollins in 2018.

Vanessa’s second novel is set in Devon, where she still lives, now with a husband, three children, and various animals.