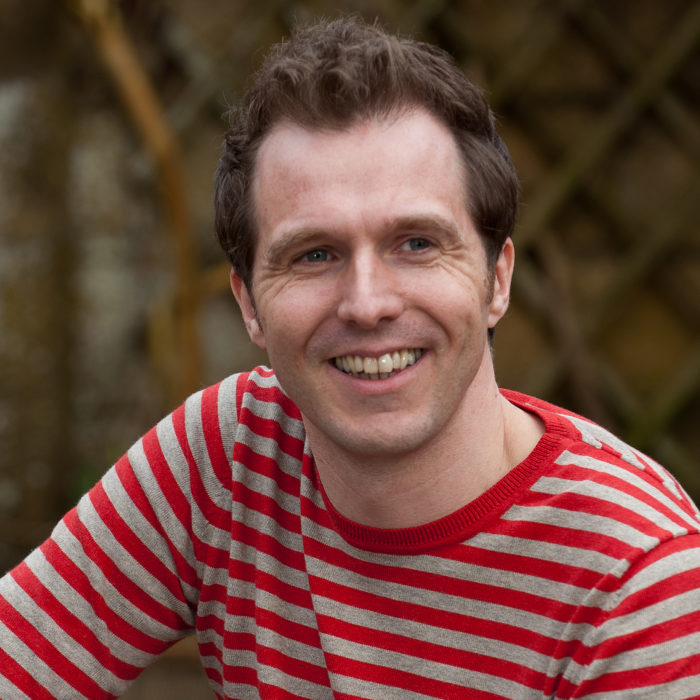 Christopher Edge is an award-winning children’s author whose books have been translated into more than twenty languages.

His novel The Many Worlds of Albie Bright won several children’s book awards including the Brilliant Book Award and was also nominated for the CILIP Carnegie Medal, as was his novel The Jamie Drake Equation, which was also selected by The Times as one of the best children’s books of 2017. His latest novel The Infinite Lives of Maisie Day was chosen by as their Children’s Book of the Week and has been described as ‘out-of-this-world, edge-of-your-seat AMAZING!’ by Lauren St John.

His other books include the critically-acclaimed and award-winning Twelve Minutes to Midnight trilogy of historical mysteries, and he is also the author of How to Write Your Best Story Ever! and How To Be A Young #Writer, inspirational guides to creative writing for children and teenagers.