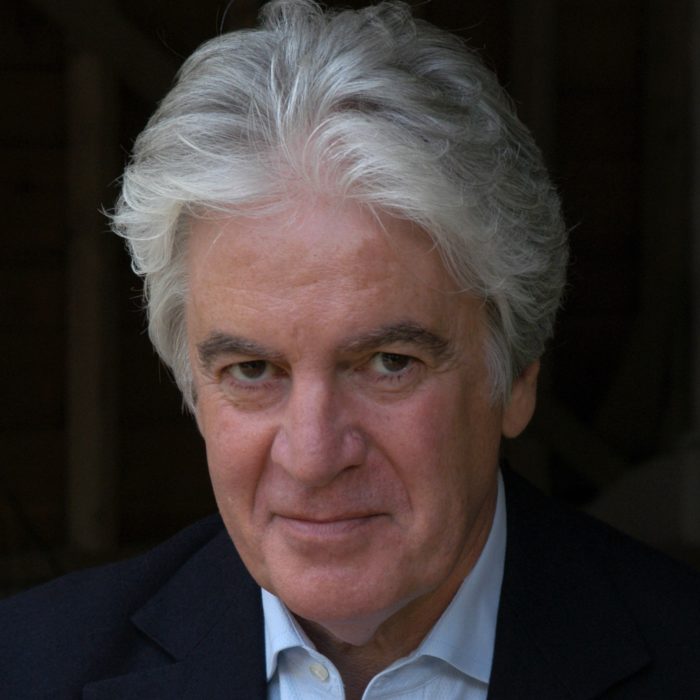 His first series of novels – The Riviera Express, Resort To Murder, A Quarter Past Dead and (November 2019) Died And Gone To Devon – are published by HQ/HarperCollins. They feature 1950s local newspaper reporter Judy Dimont, are set in the fictional Devon resort of Temple Regis, and have been enthusiastically reviewed by every major national newspaper.

A new series, set in wartime Buckingham Palace and published by Thomas & Mercer, commences in the summer of 2020 and features painter-turned spy-turned courtier Guy Harford.

Christopher Wilson is an acknowledged expert on royalty and appears regularly on TV. He has written a number of royal biographies, his subjects including Camilla Duchess of Cornwall and the Duke and Duchess of Windsor. He is the founder and Emeritus Trustee of the Oxford University awards for journaloism, the Geddes Awards.

He lives in Devon.

A Quarter Past Dead - HQ/HarperCollins - November 2018