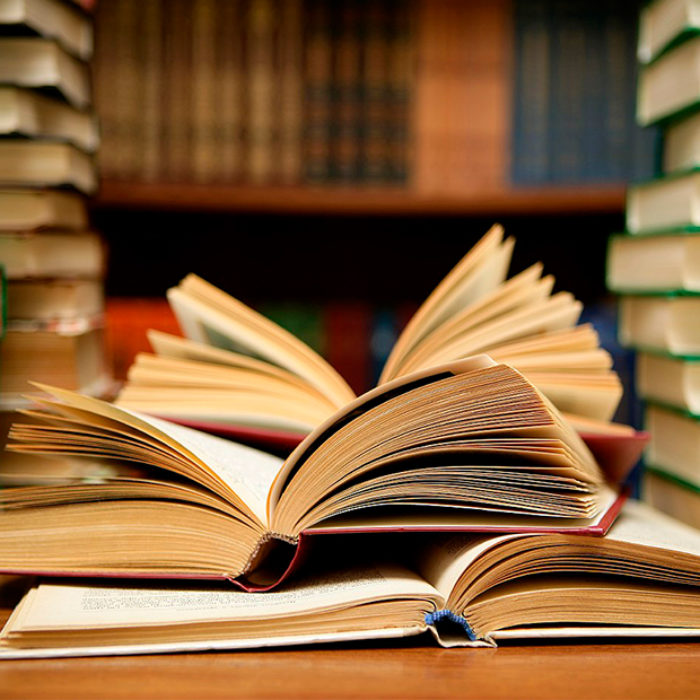 Jonathan Firbank has been writing since childhood, winning regional poetry and journalism competitions while happily neglecting the rest of his studies. He studied English Literature at the University of Exeter and received a first class award for narrative non-fiction, under novelist Professor Sarah Moss.

From there he wrote a play that was largely in verse and performed by puppets, in Bristol. Putnam and Joy is a dark comedy that brings its titular characters into contact with the ‘four horseman’. The couple fights through syphilitic love, famine and violence before meeting Death herself.

Now able to write prose and poetry regularly, Jonathan is currently finishing his first full novel. It’s a ‘low fantasy’, set in a lost Bronze Age. It seeks to combine the lurid horror and frenetic pace of the best genre fiction with Jonathan’s love for poetry and the dramatic landscapes that helped formulate it. Primordial echoes are made manifest around desperate tribes until their very environment is rendered an enemy. Taking cues from the world building of Robert E. Howard, the setting is hard bitten and owes more to pre-history and deepest mythology than to tried and tested fantasy tropes. The novel will be named on completion.