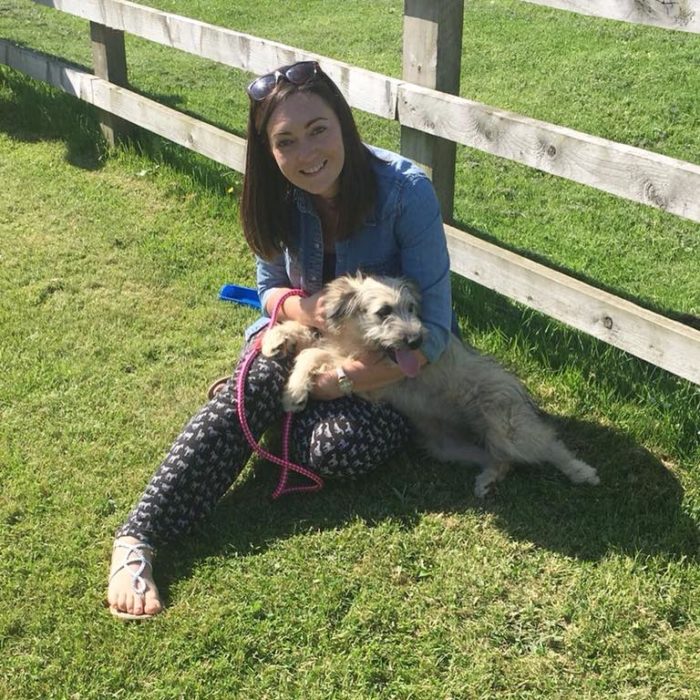 Sophie Flynn is a young(ish) writer from the Cotswolds. She has just finished studying a part-time MA at Oxford Brookes in Creative Writing, alongside her full-time job as a copywriter.

Sophie is currently working on her first novel, ‘Between Us’, a contemporary psychological thriller exploring the complexity of first loves, family, and everything in between. Her novel takes inspiration from the likes of Sophie Hannah, Holly Seddon, and Paula Hawkins and is due to be finished early 2019.

After being awarded a place at Swanwick Writers’ Summer School on the TopWrite scheme for young gifted writers, Sophie began writing short fiction and flash and has since had a number of pieces published in literary journals and anthologies. Her short story, ‘Live, Love, Laugh’, was awarded the second place in Writing Magazine’s Win Your Way to Swanwick competition.