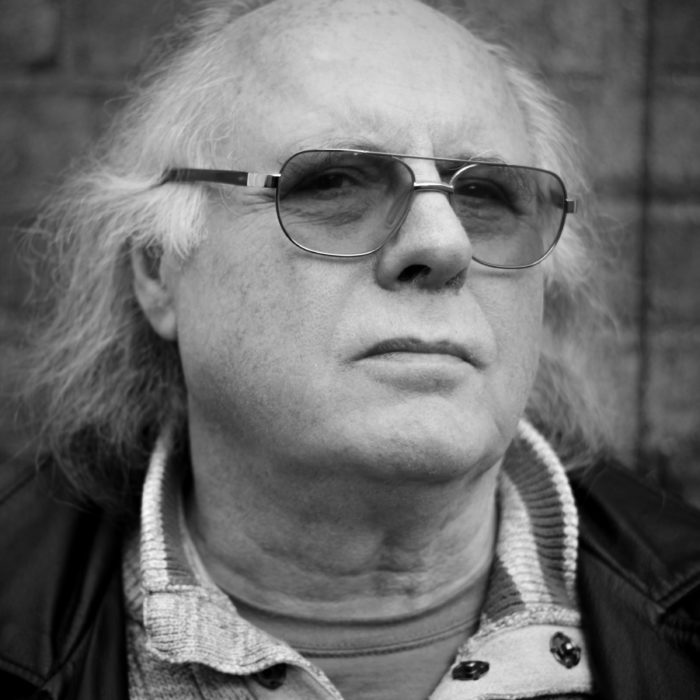 John Foster teaches screenwriting and playwriting at Bournemouth University. He has published fiction in the Guardian and Spectator, broadcast talks for BBC Radio 4, worked as a script editor, researcher and associate producer in television. His credits include episodic dramas for many television series, beginning with Z-Cars through to The Bill. He has written childrens’ serials, single dramas and dramatised documentaries, including a BAFTA award-winning BBC Omnibus on crime novelist Raymond Chandler. He scripted the Patrick Swayze movie Letters from a Killer and is contributor to the award-winning crime fiction collection, Mean Time. He is currently writing for theatre and has contributed to Encompass’ showcase Bare Essentials, the Bierkeller New Writing Platform in Bristol, Page to Stage at the Battersea Arts Centre, Paperback Pictures at the Arts Theatre, London, and the Nuffield Theatre’s Southampton showcase, Experiment. His ACE supported plays Shot at Dawn and RIDE! successfully toured the south-west. Chummy, received a three-week run at the White Bear Theatre in London last year and was Offie nominated for ‘Best New Play.’ Tree in the Sky and No Exit Reloaded were presented at Theatre N16, London, and House of International Theatre, Copenhagen, respectively. He runs Doppelganger, a new writing theatre company.