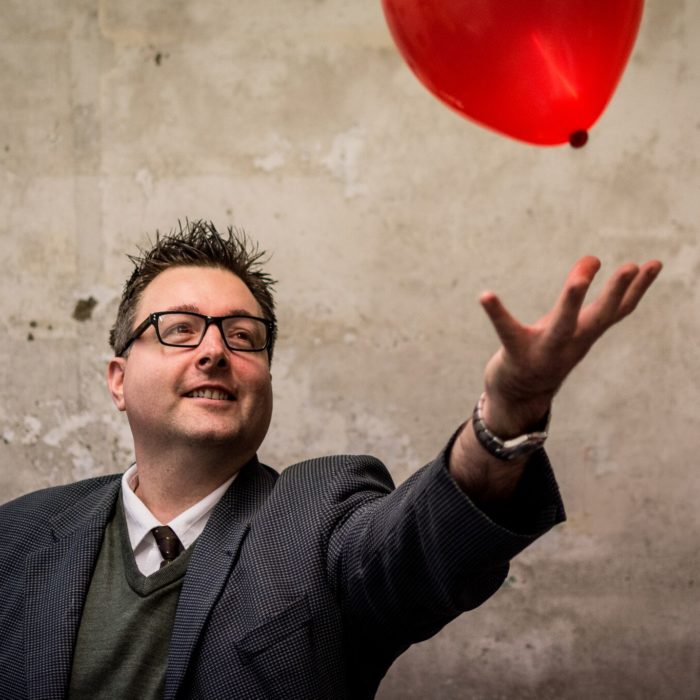 Robert Garnham has been performing LGBT comedy poetry around the UK for ten years at various fringes and festivals, and has had three collections published by Burning Eye. He has won slams in places such as London, Edinburgh and Swindon and headlined or featured at events such as Bang Said the Gun, Raise the Bar, and Milk and in 2019 was the Hammer and Tongue featured artist for a tour of the UK. He has supported artists such as John Hegley, Arthur Smith and Paul Sinha. He has made a few short TV adverts for a certain bank, and a joke from one of his shows was listed as one of the funniest of the 2017 Edinburgh Fringe. Lately he has been writing short stories published in magazines such as Stand, Defenestration and Riggwelter, and a humorous column in the Herald Express newspaper. In 2021 he was nominated for the Pushcart Prize and shortlisted as Spoken Word Artist of the Year by the Saboteur Awards.