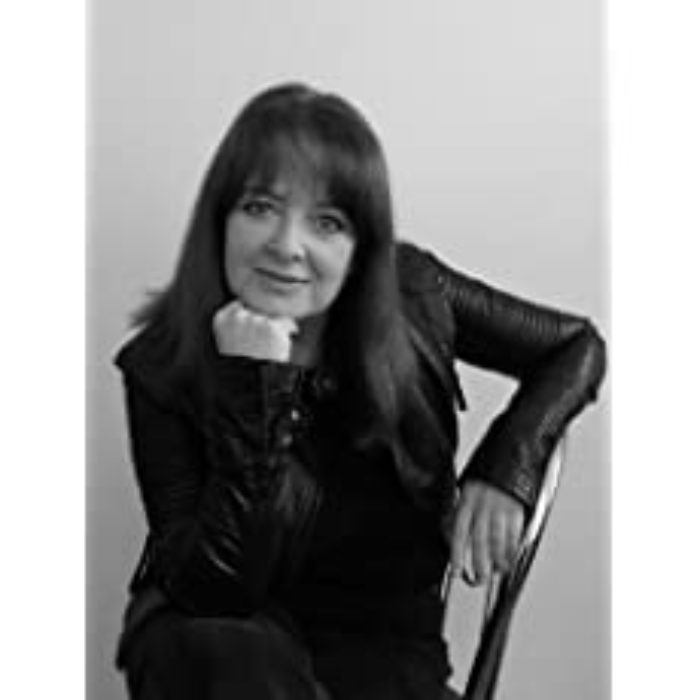 My nom de plume is Pandora, I was born Claire Pandora Gearty in North London.
Aged eighteen, I received my first award for writing and moved to Brussels where I joined the Brussels Shakespeare Company and was involved with broadcasting. I gained a BA in Business Management upon my return to the UK.

I have worked and lived outside of the UK for sixteen years, predominately in the USA. For people who feature prominently in the media, this has given my writing an authentic and vital style.

In France, I finished my debut novel, Pilgrim The Balance; published in 2015 which has sold in over nine countries with impressive reviews. I completed the movie screenplay for Pilgrim The Balance, edited by L. Smith former Literary Editor for Lucas Film LA.

I currently reside in Devon, England with my husband and two daughters.