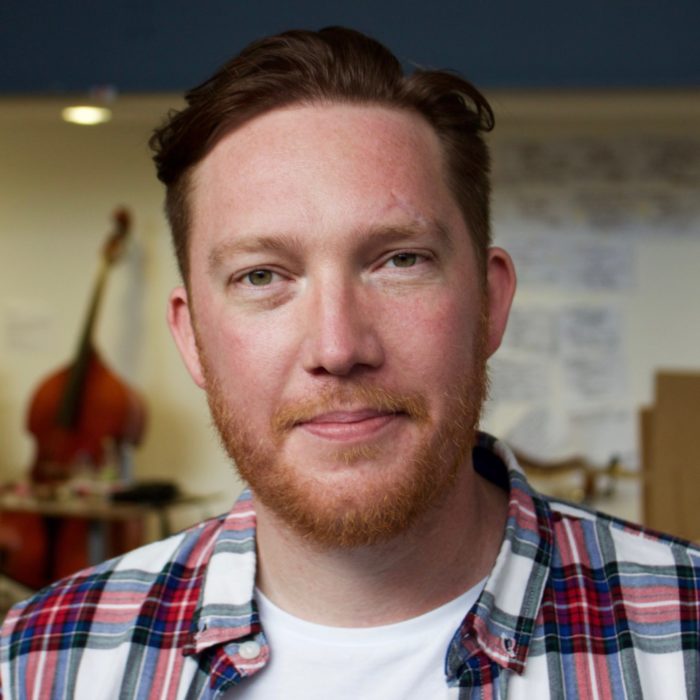 Matt Grinter has worked as a Writer/Director in both Film and Theatre and is currently forging a career within both media. His work has appeared in several prestigious venues across Britain and beyond including Trafalgar 2, The Bristol Old Vic, The Pleasance, The Finborough, Tate Gallery, The Royal Academy Summer Show, Encounters, Palm Springs, Leuven, Corona Cork, New York Metropolitan, Zagreb FilmFestival and Glastonbury Festival and have earned him several accolades including a Kodak Award, an ‘honourable mention’ at the New York Metropolitan Film Festival, Lost Theatre Company’s One Act Play and winning the Papa Tango New Writing Competition with his play Orca. Matt’s second play The Dog and the Elephant ran at the Bristol Old Vic Studio and Vault Fest and was produced in conjunction with Ferment. It has been made into a short film by Found Studio and has picked up a number of awards including winner of the Leeds Short Film festival award and the Jury Special mention at the ECU Europian Independent Film Festival. Matt is currently one of the Open Session Writers on attachment at The Bristol Old Vic. His recent work includes Rumpelstiltskin with Insane Root and Dr Jekyll and Mr Hyde and Frankenstein with Red Rope. He has written for Radio 4 and has taught writing for stage for Bath Spa Uni, Bath Theatre Royal, Bristol Old Vic. He is currently working on his first novel.