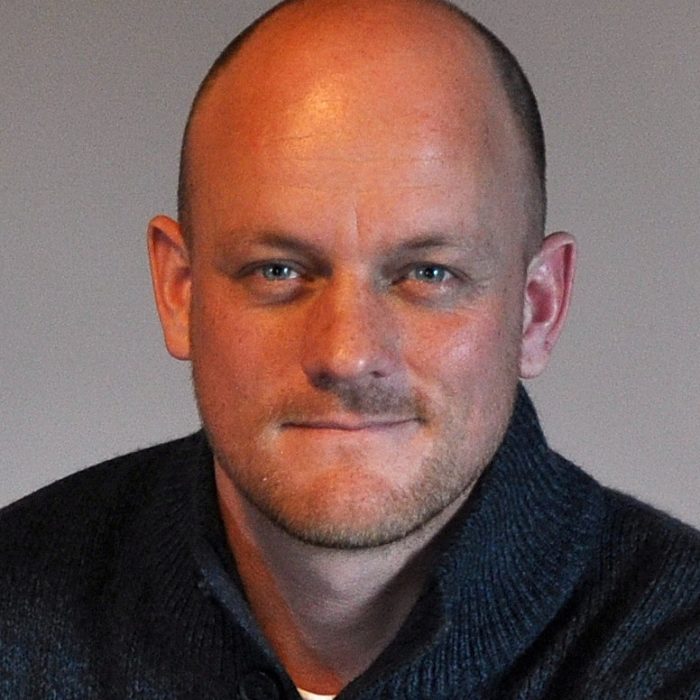 Tim Hannigan was born in Penzance. He mainly writes narrative non-fiction, particularly travel writing and narrative history, but has also published short fiction. His first book, Murder in the Hindu Kush (2011), was shortlisted for the Boardman-Tasker Prize for Mountain Literature. His second book, Raffles and the British Invasion of Java (2012), won the John Brooks Award. HIs most recent book is The Travel Writing Tribe (2021).

He’s also an academic, with a PhD from the University of Leicester and research interests in the literature of travel, nature and landscape.

He lives on the north coast of West Penwith, the only place he has ever called home.

“[A] deft piece of genre-hopping…” — The Telegraph

“An excellent and thought-provoking book. […] what could have been a scholarly theoretical discourse is thoroughly enlivened by Tim Hannigan’s decision to turn it into a travel odyssey…” — Times Literary Supplement