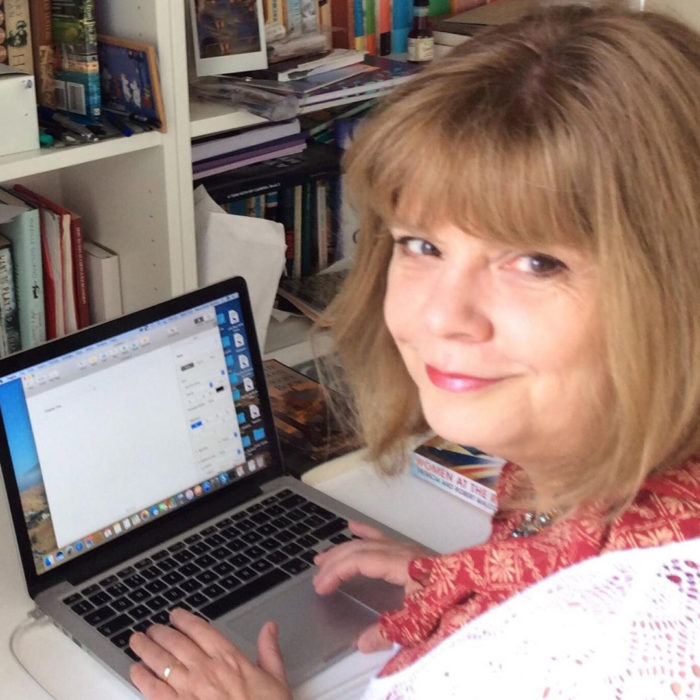 Paula Harmon was born in North London to parents of English, Scottish and Irish descent. Perhaps feeling the need to add a Welsh connection, her father relocated the family every two years from country town to country town moving slowly westwards until they settled in South Wales when Paula was eight. She later graduated from Chichester University before making her home in Gloucestershire and then Dorset where she has lived since 2005. She is a civil servant, married with two adult children. Paula writes mainly historical mystery fiction but generally has several writing projects underway and wonders where the housework fairies are, because the house is a mess and she can’t think why.