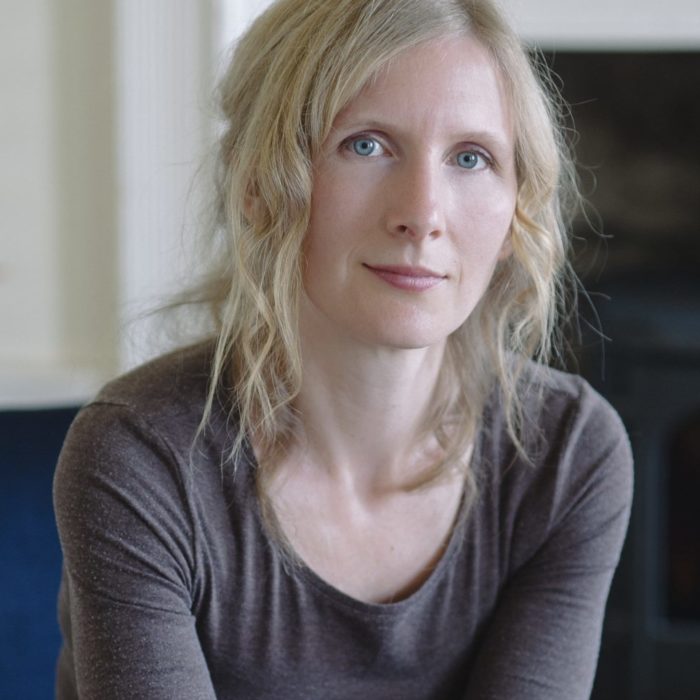 Samantha Harvey is the author of four novels, the latest of which – The Western Wind – was published in March 2018. She’s been based in Bath for around 15 years and is a Reader in Creative Writing at Bath Spa University where she teaches on their MA and PhD courses. She’s been publishing novels since 2009 and has been nominated for various prizes, including The Man Booker and The Orange and Bailey’s Prize for Fiction. Her love is trying to write novels that might be called ‘philosophical’ (whatever that means), and her PhD was on the subject of how to do this well (she still isn’t sure). She teaches occasionally at Arvon, and has been a guest tutor on various other courses here and internationally.